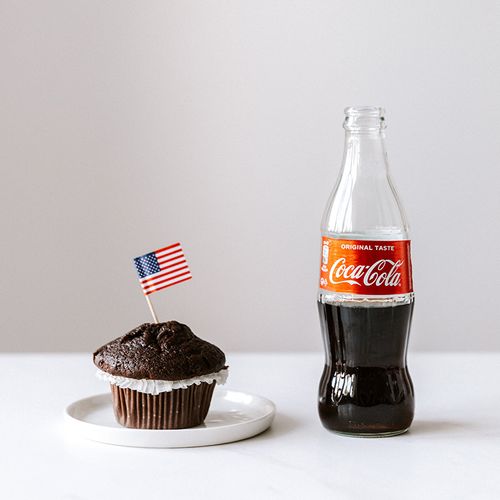 A bottle of Gatorade sounded like the perfect thirst quencher to 15-year-old Sarah Kavanagh on a hot, humid day in her Mississippi hometown. But this teenager, a committed label-reader, was surprised to learn from an Internet search that the popular sports drink contained brominated vegetable oil, an ingredient that comes with a long list of possible side effects, including changes in thyroid hormones and function and neurological disorders.

The additive, used in some citrus-flavored drinks to keep the fruit flavoring evenly distributed, does not sound ominoushow bad could it be with "vegetable" in the name? But Kavanagh, whose story was told in The New York Times, had done her research and started a petition to convince Gatorade-maker PepsiCo to change the drink's formulation.

Some individuals are allergic to cottonseed oil. Cotton crops also tend to be genetically modified and grown with high levels of pesticides.

*To research potential health risks of food additives, consult the Web site of the Center for Science in the Public Interest, www.cspinet.org.

In addition, a preliminary 2012 lab study suggests that consuming diacetyl may worsen the effects of beta-amyloid accumulation, a hallmark of Alzheimer's disease.

MSG is sometimes also a hidden source of wheat, which should be avoided by people who are sensitive to gluten, a protein found in wheat, barley and rye.

Many national manufacturers of baked goods, such as Arnold and Pepperidge Farm, switched to nonbromated flours years ago, but others have not. Check the label.

Additives That Are Safe

FOS, typically added to certain dairy products such as some yogurts and ice cream, act as healthful "prebiotics," which promote the production of "good" bacteria in your gut. 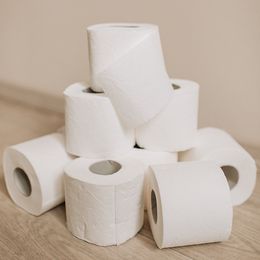 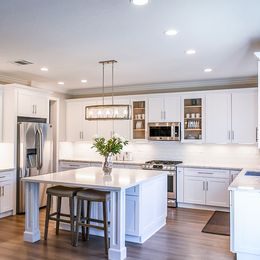