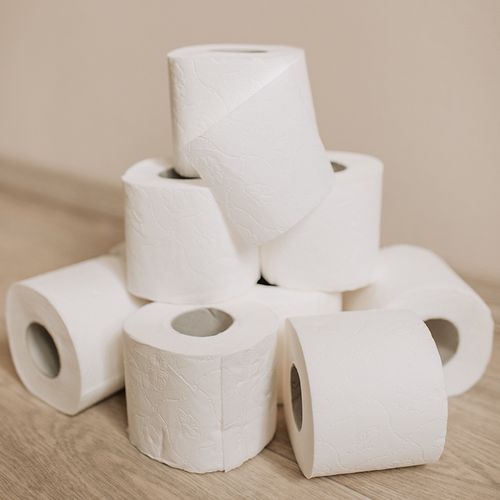 The FDA recently refused to ban bisphenol A (BPA), the toxic chemical that leaches out of plastic containers and cans and into our foods. Now there is more disturbing news about BPA and its chemical "cousin" bisphenol S (BPS)—according to two recent studies, both these toxins are present in an array of paper products, including toilet tissue!

Background: BPA has estrogen-like effects on the body, acting as an endocrine disruptor and interrupting our hormonal signals. It has been linked to heart disease, diabetes, cancer, liver disease, thyroid dysfunction, obesity and birth defects. In addition to its use in food containers, BPA also serves as a color developer in thermal paper, such as cash register receipts—and when we touch that paper, the chemical can be absorbed through our skin or enter our bodies via hand-to-mouth contact.

What you may not know: As the evidence against BPA grows, some paper manufacturers have been replacing the compound with the structurally similar BPS-which also has estrogen-like effects.

Recent studies: Researchers looked at hundreds of samples of common paper products—paper towels, napkins, newspapers, magazines, flyers, tickets, luggage tags, business cards, envelopes, currency, facial tissues and, yes, TPand found that the vast majority contained BPA and/or BPS. How did these chemicals get into such a wide array of products? Thermal paper often is recycled, so contamination of other types of paper products can occur during the recycling process...ink may be another source, though this requires further study.

Self-defense: Avoid touching thermal paper by turning down receipts you don't need...if you must touch such paper frequently (for instance, because you're a cashier), wear gloves. Wash your hands immediately after handling newspapers, magazines, flyers or paper money. Use cloth dishtowels, napkins and handkerchiefs rather than paper ones. As for that toxic toilet paper, researchers suggested skipping recycled TP and instead using virgin pulp toilet paper. And how about continuing to lobby the FDA to take action on BPA and BPS, too? 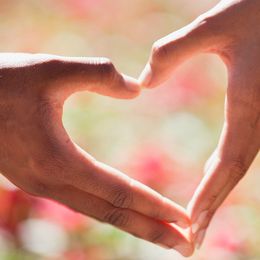 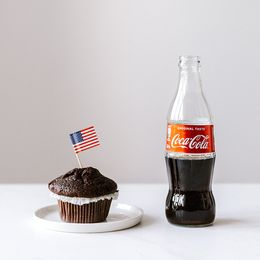