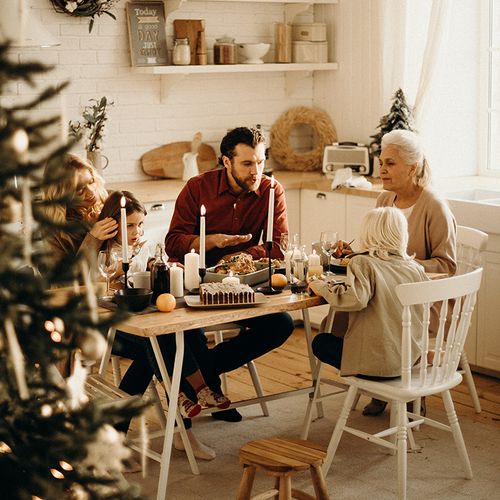 Eating meals with their families helps keep kids slimmer and healthier, a recent study has found.

Researchers pooled data from 17 earlier studies and found that youngsters who joined family members regularly for meals were 24% more likely to eat healthy foods than kids who rarely ate with their families. They were also less likely to suffer from eating disorders.

"We wanted to look at the family's contribution to positive outcomes as it relates to nutrition," said study lead author Amber Hammons, PhD, a postdoctoral research associate at the University of Illinois at Urbana-Champaign.

"It's important for parents to know what they can do, especially with obesity and eating habits; they want to know what role they can play," she added.

Researchers at the university's Family Resiliency Center obtained relevant studies involving nearly 183,000 children and teens ranging from roughly three to 17 years old. They looked at the youths' eating habits, weight and whether they did anything harmful to control it.

Participants who ate five or more meals together were 25% less likely to have poor nutrition, an analysis of eight of the studies revealed.

Kids who ate with their families also were 35% less likely to engage in "disordered eating" behaviors aimed at losing weight, such as binge-eating, purging, taking diet pills or laxatives, vomiting, skipping meals or smoking.

Participants were deemed overweight if they had a body mass index (BMI-a measure of body fat based on weight and height-at or above the 85th percentile, meaning that they were heavier than 85% of children their age.

Eating two or more fruits and vegetables daily, and skipping soda, candy and fried foods were included as a measure of healthy nutrition.

The study was published in Pediatrics.

While the study suggests that eating together as a family confers a "protective benefit on children, the reasons for that were unclear. Some possibilities included the value of adult role models, and adult intervention before poor behaviors became bad habits, the study said.

Other research has found that meals prepared at home are more nutritious, with more fresh fruit and vegetables, and less fat, sugar and soda.

"We know that meals prepared at home are more likely to be less calorie-dense," said Dr. Hammons. But other factors such as communication during mealtime might also drive the positive influence of family meals on health, she added.

"The future direction for research will not be looking at quantity of meals but at what is making meal time so important," she said.

Another expert, Connie Diekman, RD, director of university nutrition at Washington University in St. Louis, said the study gives a good overview of what research shows in terms of the importance of family meals" on child health. But she cautioned about its drawbacks.

"Some of the studies have limitations, including some variability in collection of nutritional outcomes, diversity of ethnicity and gender, and how studies classified weight," Diekman said.

Children may imitate their parents, according to other research. A survey by the American Dietetic Association Foundation found that children identified their parents as their number one role models and claimed that if their parents ate healthier foods, they would too, said Diekman.

The authors of the current study say doctors should emphasize the value of family meals for patients struggling with eating disorders or obesity. 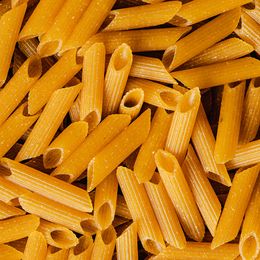 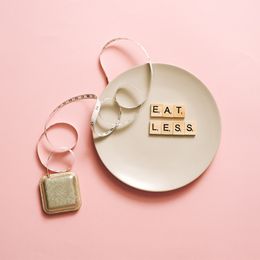