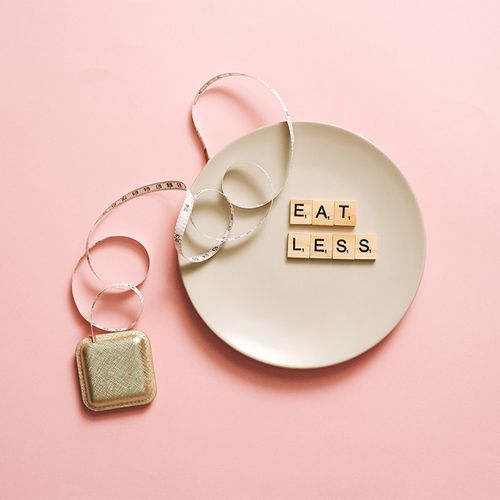 Researchers report that they may have hit on a new trick for weight loss: To eat less of a certain food, they suggest you envision yourself gobbling it up beforehand.

Repeatedly imagining the consumption of a food reduces one's appetite for it at that moment, said lead researcher Carey K. Morewedge, PhD, an assistant professor of social and decision sciences at Carnegie Mellon University in Pittsburgh.

"Most people think that imagining a food increases their desire for it and whets their appetite. Our findings show that it is not so simple," she said.

Thinking of a food-how it tastes, smells or looks-does increase our appetite. But performing the mental imagery of actually eating that food decreases our desire for it, Dr. Morewedge added.

The individuals were then invited to eat freely from a bowl of M&Ms. Those who had imagined eating 30 candies actually ate fewer candies than the others, the researchers found.

To be sure the results were related to imagination, the researchers then changed the number of coins and M&Ms. Again, those who imagined eating the most candies ate the fewest.

In three additional experiments, Dr. Morewedge's group confirmed that imagining the eating reduced actual consumption through a process known as habituation. Simply thinking about the food repeatedly or imagining eating a different food did not significantly influence consumption, the researchers also found.

This simulation technique might also help reduce cravings for unhealthy foods and drugs, the authors say.

"This small study may offer insights for further research, but the message is not that we can think ourselves thin or reduce food cravings by repeatedly imagining eating a certain food," said Samantha Heller, MS, RD, clinical nutrition coordinator at the Center for Cancer Care at Griffin Hospital in Derby, Connecticut.

It was not in the scope of the study to examine how long the effect described lasted, but it is important to consider, she said. Was it five minutes? Two days? Were the participants hungry during one part of the study but not during another arm of the experiment? And were they normal weight, overweight or underweight, she asked.

Overweight or obese people may have very different psychological and biochemical responses to this simulation approach compared with normal weight individuals, Heller noted.

"Adopting healthy lifestyle habits, such as eating vegetables, fruits, legumes and whole grains, and exercising, may help reduce the strength and frequency of food cravings," she added. 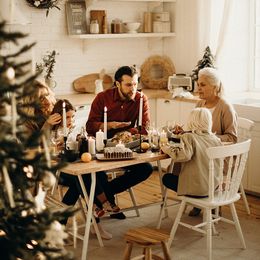 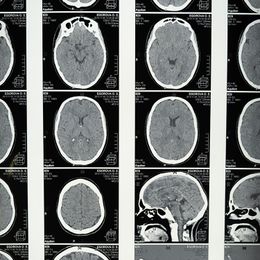