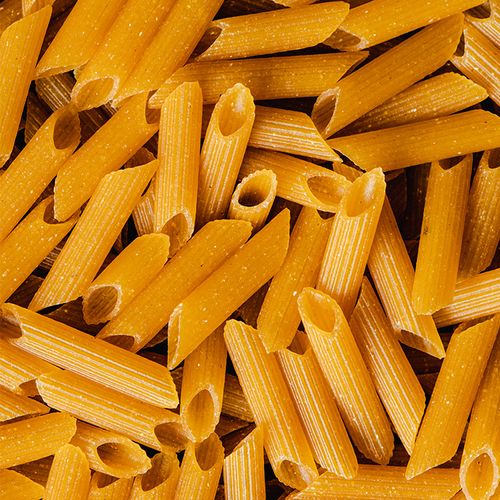 People at risk for celiac disease ought to be screened for the disorder, even if they show no symptoms, a recent study suggests.

Celiac disease is a disorder that causes digestive problems in the small intestine when the person consumes gluten, a protein found in wheat, rye and barley. The number of US residents with the disease has grown rapidly in recent decades, but, according to the study authors, an estimated two million people have the disease but do not know it.

For the study, researchers screened 3,031 healthy people who were related to someone with celiac disease, but had no symptoms themselves, and selected 40 people who tested positive for antibodies specific to celiac disease. By random selection, members of that group were either put on a gluten-free diet or told to continue with their normal diet, containing gluten.

People on a gluten-free diet reported improved gastrointestinal health, including bloating, flatulence and abdominal distention, as well as an overall improvement in their health-related quality of life, compared with the others, according to the study.

"We found that regardless of the clinical presence of celiac disease, most screen-detected patients benefitted from early treatment of a gluten-free diet," said Katri Kaukinen, MD, PhD, from the gastroenterology department at Tampere University Hospital and School of Medicine in Finland.

In addition, the results showed that patients who tested positive to antibodies to celiac disease were found to have a gluten-dependent disorder and, therefore, it could be argued that detection of antibody positivity could be sufficient for the diagnosis of celiac disease, Dr. Kaukinen explained.

After the study, 85% of the participants were willing to maintain a gluten-free diet, and 58% viewed their screening for celiac disease in a positive light, the researchers said.

Based on our results, an intensified blood screening of at-risk populations of celiac disease is encouraged, Dr. Kaukinen said. "However, more research needs to be done before expanding screening to the general population."

Dr. Kaukinen presented the findings in Chicago at the Digestive Disease Week conference. 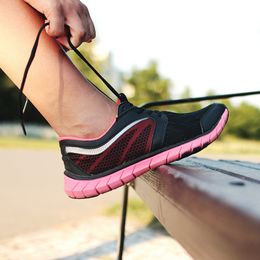 Short Bursts of Exercise Best for the Heart