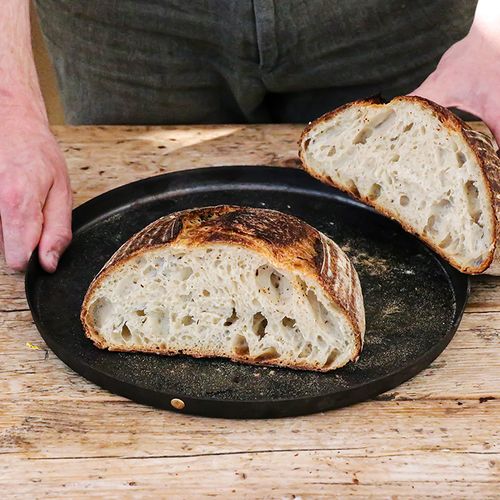 The type of carbohydrates you eat before a workout may influence how much fat you burn during your exercise session, new research suggests.

Carbs that cause a sharp blood sugar rise are known as high-glycemic index (GI) carbs. Those that don't are called low-GI index carbs.

While other researchers have also found that a low-glycemic menu is beneficial to fat-burning, the new study has some unique points, noted lead author Emma Stevenson, PhD, a senior lecturer at Northumbria University in Newcastle Upon Tyne, England. She conducted the study while at the University of Nottingham.

"Most of the research in the effects of the glycemic load of pre-exercise feeding has been carried out in male subjects," Dr. Stevenson said. Most of it also has focused on endurance athletes, not the bulk of the population.

Instead, the new study included eight women of a typical healthy weight who averaged 24 years of age. On two different occasions, the women ate either a high- or low-GI breakfast, and then walked on a treadmill for 60 minutes three hours later. Dr. Stevenson's group drew blood samples before the breakfast, and also during and after the exercise, to measure parameters such as free fatty acids, which are a marker for fat burning.

Each breakfast totaled about 265 calories, but the low-GI meal had more fiber, the team noted.

The average amount of fat oxidized during the exercise was 7.4 grams after the low-glycemic meal but just 3.7 grams after the higher glycemic index meal, a nearly 50% difference.

Why the disparity? High-glycemic index carbs are known to spur a big spike in blood sugar, and the researchers believe that a meal rich in low-GI carbs, which elicit a lower blood sugar response, may boost the body's use of body fat, rather than blood sugar, for burning

Mars UK, the candy company, funded the study. It is published in The Journal of Nutrition.

The take-home message, according to Dr. Stevenson: To burn more fat, focus on the low-GI foods. Low-GI foods tend to be whole grains, porridge, some whole grain cereals, soy and linseed bread," she said.

The new study makes sense and builds on previous research, said Barry Braun, PhD, director of the Energy Metabolism Laboratory at the University of Massachusetts, Amherst, who has done his own research on post-workout eating.

While Dr. Stevenson's study findings are limited to healthy-weight women, Dr. Braun said he suspects it will also hold true for those hoping to shed excess pounds. "Eating large amounts of high-GI carbs right before exercise is probably as detrimental for overweight people as it is for normal-weight," he said.

Like Dr. Stevenson, he said he is talking about pre-exercise meals for those who work out at less than triathlon intensity. There may be a place for these high-GI carbs" when an athlete needs high energy immediately, such as before running a marathon, Dr. Braun said.

Last year, Dr. Braun's own research found that the type of food eaten after exercise can make a difference in weight control-even for everyday exercisers.

Based on his studies, Dr. Braun suggests that eating a meal low in carbohydrates after working out at moderate intensity, is potentially better for weight control than eating a meal high in carbs.

After a night of fasting, women and men were asked to suppress their hunger when presented with favorite foods. Brain scans showed that food-related brain activity decreased in men but not in women.

Theory: Female hormones play a role in the brain's reaction to food.

Are "TV Dinners" Making You Fat?

Recent study: Compared with their normal eating habits, participants consumed 36% more pizza and 71% more macaroni and cheese when eating in front of the TV.

Theory: TV distracts you from realizing you are full.

Best: Turn off the TV during meals...or carry only a single serving into the TV room and leave the rest in the kitchen. 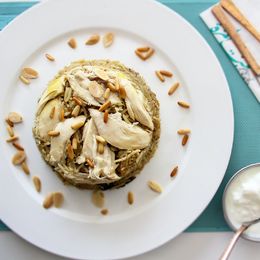 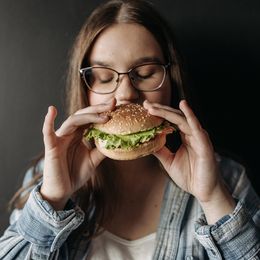