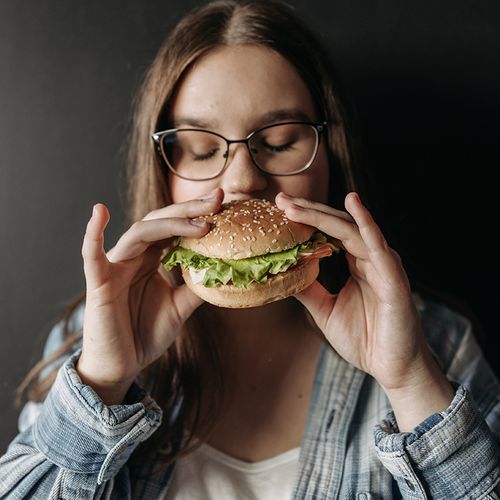 Imagine a simple nutritional protocol that not only boosts your metabolism but also your energy levels! It is one I prescribe in my clinic daily-and I want to share it with you.

Even if you are in good shape and in relatively good health, you probably don't have the vitality that came so naturally when you were younger. Many of my patients also complain about putting on weight even when they still eat and exercise much as they did when they were younger. You already know that carrying excess weight contributes to or complicates a multitude of serious conditions among them diabetes, arthritis, heart disease, and even several types of cancer. Carrying even a few extra pounds makes us feel slower...less ready to live with energy and zest...older.

Many people are resigned to these changes, assuming that slowing down and fattening up are inevitable parts of aging. Not so! You can't turn back the clock, but you can rev up your metabolism so it is closer to where it was when you were younger. In recent years, I have had great success prescribing "metabolism superchargers' critical nutrients that revitalize the body's energy production. My patients tell me that these substances give them more energy, and I have seen many patients of all ages lose excess pounds.

Your basal metabolic rate is the speed at which your body burns calories while at rest. When it slows, as it usually does with age, you burn fewer calories.

But what is "energy to our bodies? Here's a brief (I promise) biology refresher to help you understand. Our physical strength, stamina and vigor originate within cell structures called mitochondria. Mitochondria generate adenosine tripbosphate (ATP), a chemical that affects our metabolism and produces energy-both the fuel that cells need to do their work and the vitality we feel in our bodies. As we age, mitochondrial function gradually declines...as does the actual number of mitochondria.

One reason: The numerous toxins to which the body is exposed over the years, including environmental metals and other pollutants, radiation, alcohol, infections...hormone imbalances, such as hypothyroidism inherited mitochondria mutations...some medications... and, in elite athletes, the stress caused by chronically overexercising—ultimately damage some mitochondria and interfere with replication of new mitochondria cells.

Decreased mitochondrial function also contributes to diseases. The mitochondria's slowed ability to make ATP is often a common denominator of two conditions that involve extreme fatigue-chronic fatigue syndrome and some cases of fibromyalgia.

The Natural Way To Boost Your Energy

Considerable research demonstrates that certain natural nutrients, taken as supplements, can increase energy by directly increasing mitochondrial functioning and ATP production. In other words, they can supercharge your metabolism. Healthful foods do boost metabolism, but not enough to make a real difference in energy or weight to people who need help in those areas.

My suggestion: For three months, take all of the following nutrients daily call are available at many drug stores and most health food stores). Then assess whether your energy has increased and whether it feels as if your weight has become easier to control with appropriate food choices and exercise. I find that most people experience an energy boost Gif you don't experience this, stop taking the supplements), and about 75% of patients find that this regimen helps with weight control. If you are pleased with your increased energy, you can continue to take these supplements indefinitely—as I do.

My recommended resveratrol dosage for adults to improve metabolism and weight control: 125 mg daily. It is generally well tolerated, though occasionally people experience nausea or loose stool—in which case take with food or start with a lower dose and build up over time.

You aren't likely to hear much talk about mitochondrial dysfunction from practicing physicians in the conventional Western medical community. That's because researchers are just beginning to demonstrate that it is very common and plays an important role in our metabolism, energy levels and weight. Furthermore, as I mentioned earlier, new research is on the horizon. The recommendations you read here are well ahead of the curve, but you can adapt them into your life now. These plus a healthful diet and regular exercise should enable you to enjoy vibrant energy, a greater zest for life—more happiness! 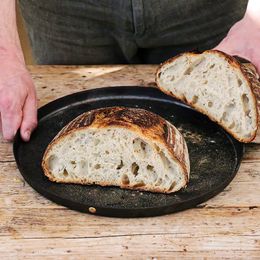 Why a Big Belly Is Worse than Just Being Overweight 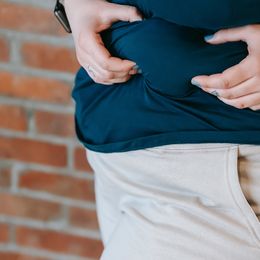