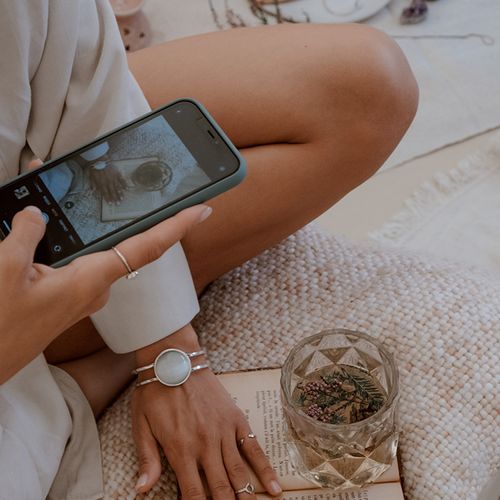 Yes, Cell Phones Do Cause Brain Tumors! How to Protect Yourself

About nine out of 10 US households now have at least one cell phone and that 1 doesn't include other wireless devices, such as cordless phones, iPads, baby monitors and computers.

Result: The average aulull (and child) is flooded with nonionizing radiation, a form of energy that-for the first time-has been officially linked to cancer. In May 2011, a panel of the World Health Organization (WHO) listed cell phones as a class 2b carcinogen, which means that it's possible that cell phones, like some industrial chemicals, increase the risk for cancer.

This conclusion has been disputed by many scientists. But careful analysis of the best studies to date indicate that people who log the most cell-phone minutes are more likely to develop tumors on the same side of the head that they hold the cell phone, compared with those who use cell phones less often.

The largest study of cell-phone use, known as INTERPHONE, was conducted in 13 countries over a 10-year period. The study, published in the International Journal of Epidemiology, found that people who used cell phones for at least 1,640 hours over the 10-year period—that comes to about 30 minutes a day-had a 40% higher risk of developing a glioma, a deadly type of brain tumor.

Disturbing: The development of a brain tumor to the point that it can be detected often takes 20 to 30 years. The fact that these tumors are showing up after 10 years of exposure is disturbing because it is much faster than expected.

Previous studies have linked frequent or prolonged cell-phone use to an increase in parotid (salivary gland) and auditory nerve tumors.

The actual risk probably is higher than the studies indicate. The INTERPHONE study defined "heavy use" as using a cell phone for about 30 minutes a day. That's a fraction of the time that many people currently spend on their cell phones.

Also, the study looked only at adults, even though young people are frequent users of cell phones and the ones who face the highest cancer risks from decades of radiation exposure.

In addition, the study "diluted" the data by identifying people as regular cell phone users who may have used their phones only once a week for at least six months. These light users were obviously exposed to far less radiation than heavy users. Including them in the study caused the cancer percentages to appear artificially low. For example, we would not expect someone who smoked one cigarette a week for at least six months to develop lung cancer.

Skeptics of cell-phone dangers argue that non-ionizing radiation is too weak to heat tissues or break chemical bonds, factors that are known to increase cancer risks. But recent studies indicate damage to DNA in rat brains exposed to cell phone radiation, and this type of damage can lead to cancer.

Caution: The worst way to use a Bluetooth wireless headset is to place it on your ear with the cell phone in your pocket. This way, your head and lower body are both being irradiated. A better way to use a Bluetooth is to keep the cell phone on a table several feet away from all body parts and to periodically move the earpiece from one ear to the other to minimize one-side radiation exposure.

Result: Men who carried cell phones on their hips were more likely to have lower mineral content and density in the upper thigh bones where the phones were placed.

Theory: Over time, the low levels of electromagnetic radiation emitted by cell phones appear to degrade the bone in the hip.

Self-defense: Avoid carrying your cell phone against any part of your body. 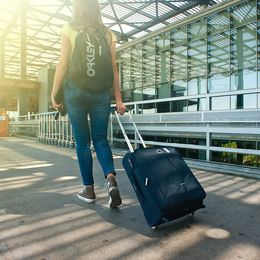 How Safe Are Full-Body Airport Scanners? 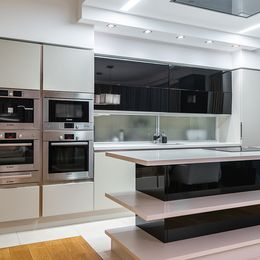