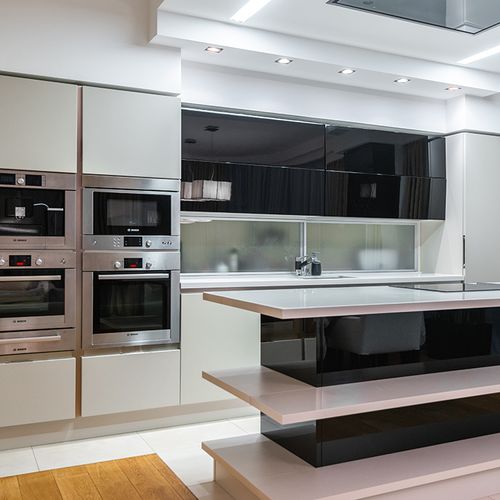 You've probably heard about the scientific studies linking cell phones to a variety of - tumors, including brain cancer. The World Health Organization has now classified cell phones as a "possible carcinogen."

What's being largely overlooked: Electromagnetic radiation from electrical appliances, such as hair dryers, microwave ovens and washing machines...as well as that from wireless signals for computers-also may contribute to cancer risk independent of cell-phone use.

*A team of 31 scientists from 14 countries analyzed peer-reviewed studies before classifying radiofrequency electromagnetic fields from wireless cell phones as "possibly carcinogenic to humans based on an increased risk for glioma, a type of brain cancer.

Still, some studies show that regular exposure to even low levels of ELF electromagnetic radiation, such as 3 milligauss (mg), may increase the risk for leukemia in children-and possibly, to a lesser degree, in adults. Preliminary research has also linked this form of energy to Alzheimer's disease and Lou Gehrig's disease, but this association is still being debated.

Some experts maintain that the electromagnetic radiation from cell phones and electrical appliances is too weak to cause the types of cell damage that can lead to cancer. But evidence is emerging that even weak forms of energy may interfere with normal cell functions, perhaps contributing to the development of cancer and other diseases.

Appliances that use the most electrical current, such as handheld hair dryers, emit the highest levels of ELF radiation. But even small appliances, such as coffeemakers, produce some.

Important: ELF fields are strongest at the point where the electrical wires enter the device. The fields diminish to almost nothing within a foot or two.

To test electromagnetic radiation around your appliances: Use a gauss meter-available online for about $150 to $500.

Important: ELF fields are directional-if you hold the meter to the right of a washing machine, for example, the reading might be zero, but it may be much higher a foot to the left. For accurate readings, test in different locations around the electrical appliance within a radius of a few feet.

Electrical wiring in the walls also can be an issue.

What I've found: In my son's bedroom, most of the wiring that carries electricity to lights and electrical outlets is in one of the walls. When we tested with a gauss meter, the EMFs were highest near his bed, so we moved his bed to the other side of the room.

In general, electrical wiring in walls generates high ELF only when the current is flowing or there is a ground current created by faulty wiring. However, the ELF exposure from wiring adds to the total exposure from appliances.

Important: Even the best microwave ovens leak some of the radiation they use to heat the food, so stand at least four feet away from the front of the oven when it's running. Microwave ovens also produce high levels of ELF electromagnetic radiation from the electricity used to power the oven, so there's a double risk.

If towel-drying is not convenient, consider using a low-EMF hair dryer such as the Chi Ceramic Low EMF Ionic Hair Dryer available for about $100 online...or a low-EMF wall-mounted hair dryer for $8995 from the EMF Safety Superstore, www.lessemf.com.

My advice: Get a digital bedside clock, which emits almost no ELF.

What I've found: I once measured the fields near my secretary's desk. The reading was about 10 mg, which is extremely high. I realized that the high-powered electrical wiring used by the computer was behind the wall closest to her. We moved her desk 10 feet to get out of range.

Also, virtually every modern computer (including laptops) is designed to receive wireless signals. If you have a wireless router, which connects to a cable and wirelessly "routes" this connection to one or more computers in your home, your exposure to electromagnetic radiation is constant. To be safer…

It is advised that you do not hold e-tablet or I portable computer devices in your lap. No one has studied cancers of the abdomen from iPads or laptops. But an iPad is a wireless device, and there is some evidence, though not definitive, that holding a cell phone to your head may increase risk for brain cancer on the side of the head where it is used intensely for many years (see below). But if the iPad or the cell phone is held away from your body, it will not give significant exposure. 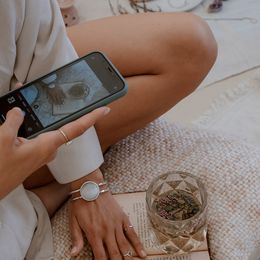 Yes, Cell Phones Do Cause Brain Tumors! How to Protect Yourself 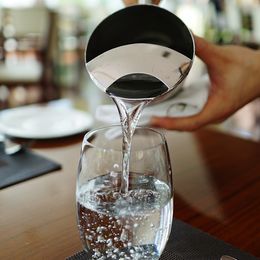