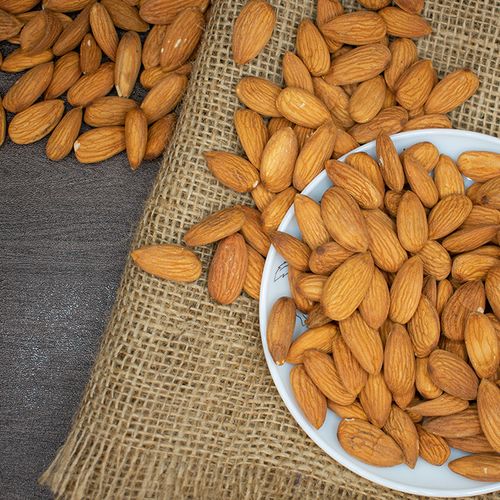 Women Need More Protein Than Men to Stay in Shape

Keeping yourself in good physical condition is more difficult for older women than men because it's harder for women to replace muscle that's lost naturally as they age, say US and British researchers.

Women are at particular risk for muscle mass decline, because they tend to have less muscle and more fat than men in early and middle age, which means they're already closer to the “danger" threshold of becoming frail when they're in their 50s and 60s, the researchers said.

The investigators noted that maintaining muscle is essential in reducing the risk of falls, one of the major causes of premature death in older adults. After age 50, people lose up to 0.4% of muscle mass per year.

The study of 29 healthy women and men, ages 65 to 80, found that women were less able to use protein to build muscle mass-a key difference in the way women's and men's bodies react to food. This may be due to menopause-related hormone changes in women, said the researchers from the Washington University School of Medicine in St. Louis and The University of Nottingham in England. One possible culprit is estrogen, which is known to be need ed to maintain bone mass.

The findings, published in Public Library of Science One, seem to fit with preliminary results showing that older women have less muscle-building response to weight training than older men. This difference is not apparent in younger women and men.

"Nobody has ever discovered any mechanistic differences between men and women in muscle loss before. This is a significant finding for the maintenance of better health in old age," and reducing demand on health care systems, according to Michael Rennie, a professor of clinical physiology at The University of Nottingham.

The findings of this new study suggest that it's important for older women to consume plenty of protein-rich foods, such as eggs, fish, chicken and lean red meat, and to do resistance training (lifting weights), the researchers said.

"Rather than eating more, older people should focus on eating a higher proportion of protein in their everyday diet. In conjunction with resistance exercise, this should help to reduce the loss of muscle mass over time. There is also a case for the beneficial hormonal effect of limited HRT (hormone replacement therapy), although this has to be balanced against the other risks associated with such treatment," Rennie said. 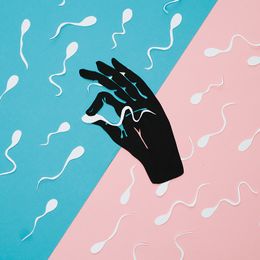 The Right Rub—How Massage Can Heal 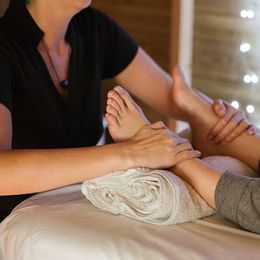