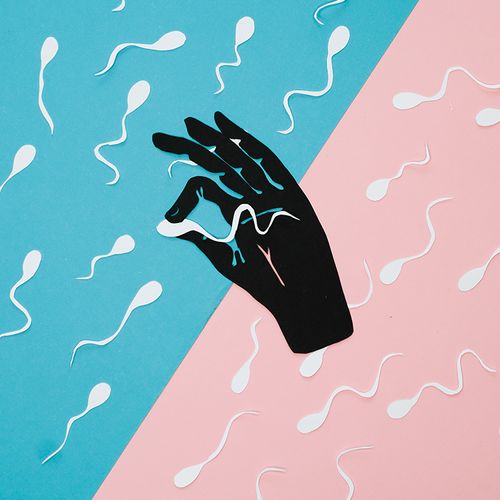 The benefits of the B-vitamin folate for women in preventing birth defects are well known, but new research suggests the nutrient also boosts sperm health.

Men with relatively low levels of folate had increased risk for sperm irregularities. Their sperm contained either too few or too many chromosomes, according to researchers at the University of California, Berkeley. These types of deficiencies can cause birth defects and miscarriages, the experts noted.

Folate is found in leafy green vegetables, fruit and beans, chickpeas and lentils. By law, breads and grains sold in the United States are now fortified with folate to help ward off birth defects.

"We looked at sperm to find different kinds of genetic abnormalities," said lead researcher Brenda Eskenazi, PhD, a professor of maternal and child health and epidemiology, and director of the Center for Children's Environmental Health at University of California, Berkeley's School of Public Health. "The abnormalities we looked at here were having too few or too many chromosomes," she said.

If a normal egg was fertilized with one of these abnormal sperm, it could result in a birth defect, such as Down syndrome, Dr. Eskenazi said. "This can also result in an increase in miscarriage," she added.

The researchers looked at three specific chromosomes: X, Y and 21. "We saw an association between (male) folate intake and how many abnormal sperm there were, in terms of the chromosome number for these three different chromosomes," Dr. Eskenazi said.

Dr. Eskenazi's group analyzed sperm from 89 healthy men. The researchers also asked the men about their daily consumption of zinc, vitamin C, vitamin E and beta-carotene as well as folate.

The study findings are published in the journal Human Reproduction.

Up until now, birth-defect researchers have typically focused on women's diet in the period around conception, Dr. Eskenazi said. "Based on these data, maybe men, too, need to consider their diet when they are considering fathering a child," she said.

Although this study doesn't conclusively prove a link between folate and chromosomal abnormality, Dr. Eskenazi advises men who are thinking of becoming fathers to increase their folate intake, perhaps with a supplement or a multivitamin containing folate.

One expert agrees that healthy eating is linked to having healthy babies—even for men. 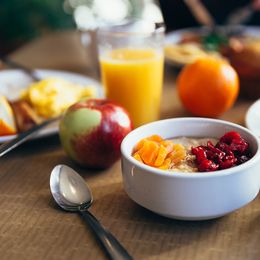 What Your Doctor Won't Tell You About Nutrition

Women Need More Protein Than Men to Stay in Shape 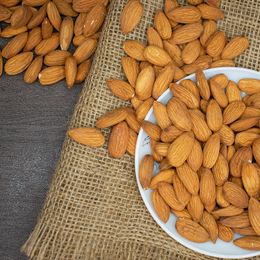