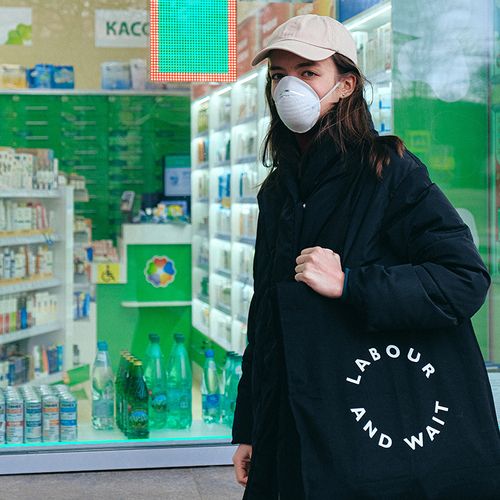 Why We Need Compounding Pharmacies

Compounding pharmacies have recently received a lot of bad publicity in the wake of a multistate fungal meningitis outbreak. That's because the source of the contaminated steroids responsible for the illnesses and deaths was a so-called compounding pharmacy. But unlike traditional compounding pharmacies that create customized medications-one at a time, according to a physician's prescription-this pharmacy was mass-producing them.

Even though the meningitis outbreak has been tragic, legitimate compounding pharmacies that create customized medication do play an important role in the practice of medicine. With about 3,000 compounding pharmacies now operating in the US, when is it appropriate to use one? In my practice, for example, I often recommend compounding when a patient needs a…

Is there any truth to the "nothing by mouth after midnight" rule when preparing for surgery?

Decades of research have shown that having a light breakfast, such as black coffee and dry toast, six or more hours before surgery is safe for most healthy patients. So is drinking clear liquids two or more hours before surgery. In fact, surgical patients who drink clear liquids are less thirsty and hungry, less worried about surgery and less likely to get a headache from forgoing their morning coffee. Surgical patients should just be sure to first check with their doctors.

Those facing surgery should also ask their doctors about carbohydrate loading. Several European health organizations now recommend drinking a carbohydrate-rich, clear liquid, such as Clearfast, the evening before and the morning of surgery. It can ease recovery by reducing some of the negative side effects of surgery, such as nausea, vomiting and impaired insulin response.

When a Specialist Is NOT a Good Choice for Specific Care