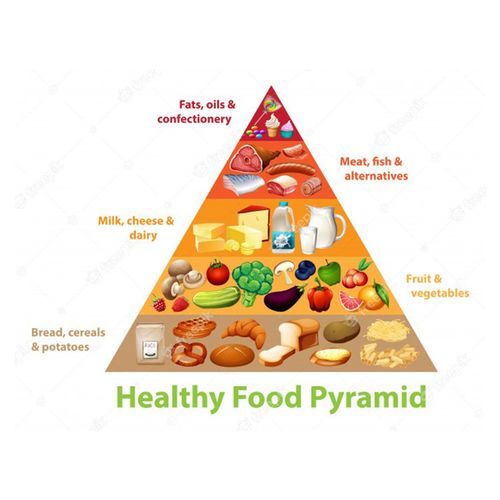 Twelve new individualized food pyramids have replaced the old one most people were familiar with.

The new pyramids feature vertical bands that represent different food groups instead of the old horizontal bands and they follow the new dietary guidelines, developed, in part, by the American Dietetic Association, which recommends eating two cups of fruit and two-and-a-half cups of vegetables a day, along with three ounces of whole grain foods and three cups of fat-free or low-fat milk.

In addition, a person is shown climbing steps on the outside of the pyramid to illustrate the new slogan, "Steps to a Healthier You," and support the recommendation of at least 30 minutes of exercise a day as an essential component of good health. Today, two in three adults in the country are overweight or obese, while 15% of adolescents and 15% of children aged 6 to 11 are overweight.

The old food guide pyramid had been in place since 1992, but "few Americans followed the recommendations," says US Department of Agriculture Secretary Mike Johanns.

"It became increasingly clear that we needed to do a much better job of communicating the nutrition message so that Americans could understand how to begin making positive changes in their lifestyles," he says.

Central to the new pyramid system is the idea of individuality. "The idea of one-size-fits-all is a very difficult concept to make work, really impossible. We're different," Johanns says. "Every single American can find a pyramid that is right for them."

Jackie Newgent, a nutrition consultant and culinary instructor at the Institute of Culinary Education in New York City, says the new pyramids are an improvement.

"Now what we have are different pyramids so everyone can find what is exactly right for them," she says. "This is more decisive information."

The national plan also includes 23 key recommendations to good health and 18 suggestions for specific groups of people, such as racial and ethnic minorities and seniors. The US Department of Agriculture (USDA) will also be coming out with a Spanish-language version and a kid-friendly version.

Another improvement of the new plan is its accessibility. For example, serving sizes are now denoted in common household measurements, such as cups.

"Converting over to cups and measurements that people do understand is very important because that's how we cook and how we think in the United States," Newgent says.

Above all, the plans are supposed to be doable. "First and foremost is moderation," Johanns says. "You can enjoy a lot of different kinds of food, and even a small amount of exercise will make a difference. The key is to get started."

While the advice dispensed in the new food pyramids is geared for weight maintenance, there is an option for weight reduction, which may be helpful to some overweight people.

The American Dietetic Association praises the new “MyPyramid” food guidance system, but maintains that the ultimate success of the program remains to be seen.

"Time will tell if MyPyramid will convey to consumers the vital nutritional message of balance, variety, moderation and adequacy," says Susan H. Laramee, president of the American Dietetic Association. 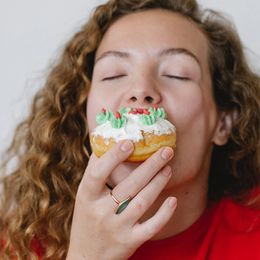 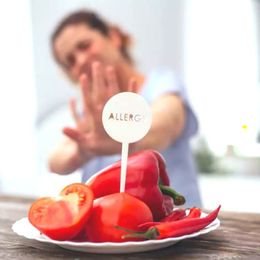