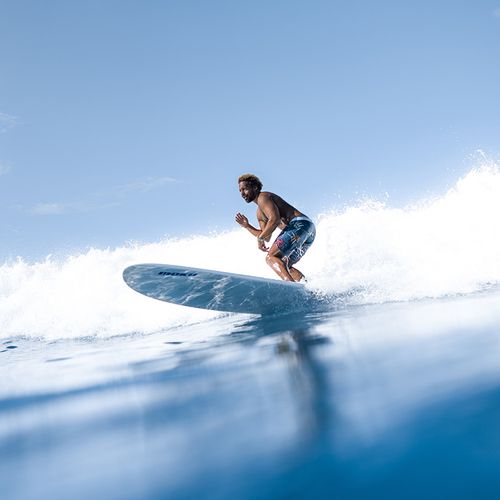 The Low-Fat Diet Twice as Good At Lowering Cholesterol

A Stanford University School of Medicine study found that a low-fat diet that features plenty of fruits, vegetables, whole grains and beans is twice as effective as a conventional low-fat diet at reducing "bad" low-density lipoprotein (LDL) cholesterol.

The study included 120 adults, ages 30 to 65 years. Half were put on a conventional low-fat diet that focused solely on avoiding harmful fat and cholesterol. They ate foods such as turkey bologna sandwiches and frozen waffles.

The other half ate a diet that included the same amounts of fat and cholesterol, along with large quantities of plant-based foods in accordance with American Heart Association (AHA) dietary guidelines.

Over the course of the four-week study, both diets reduced levels of total and LDL cholesterol. But the plant-based diet was nearly twice as effective at lowering LDLs, resulting in an average 9.4% reduction, compared with a 4.6% decrease achieved by the conventional low-fat diet.

There were no significant differences in the changes in triglycerides or "good" high-density lipoprotein (HDL) cholesterol.

The results of this study suggest that people who are trying to eat a healthful diet need to do more than simply avoid fat and cholesterol—they need to eat vegetables and other nutrient-dense foods, say the researchers.

"We would really hope that people would appreciate the new American Heart Association guidelines," says study author Christopher Gardner, an assistant professor of medicine at the Stanford Prevention Research Center.

"Include more whole grains and vegetables and beans and colors-not iceberg lettuce, but red bell peppers and carrots and broccoli and red cabbage and the really colorful foods. Those are all really low in saturated fat and cholesterol, and they're really high in other nutrients and phytochemicals that are good for you," he says. 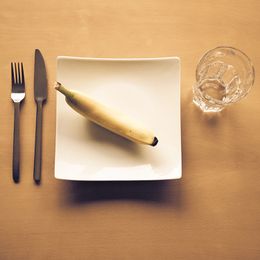 Lower Your Blood Pressure Through Diet 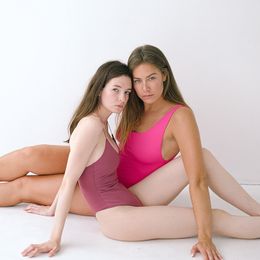