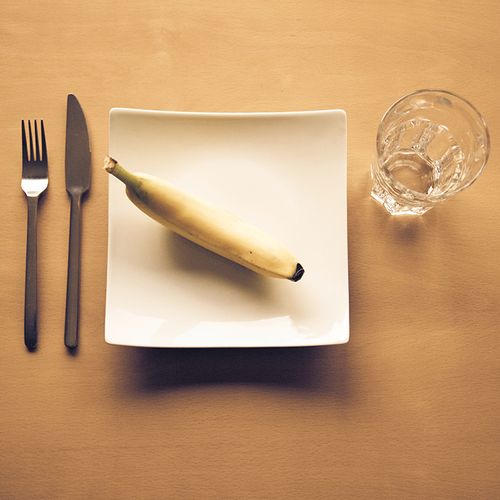 Lower Your Blood Pressure Through Diet

Vegetarians tend to have lower blood pressure than the general population, but it has not been clear why they enjoy this particular benefit.

A review of previously published studies claims that it is diet that provides the protection.

Some of the best observational data, according to the report, comes from studies that looked at Seventh-Day Adventists, who advocate an alcohol-free, tobacco-free, vegetarian lifestyle. Approximately 50% of Adventists follow a lacto-ovo vegetarian diet, which includes dairy products and eggs, the authors note.

One study of Adventists in California found that vegetarians had approximately half the incidence of hypertension compared with nonvegetarians.

Overall, the randomized controlled trials that were included in the review found that blood pressure is lowered when animal products are replaced with vegetable products in both people who have normal blood pressure and in people who are hypertensive.

Vegetarian diets are clearly the diets of choice for people who want to get their blood pressure under control," concludes Barnard.

A person who has hypertension and has yet to switch to a vegetarian diet is "really trying to fight their condition with one arm tied behind their back," he says.

To understand why a plant-based diet may help lower blood pressure, the authors examined changes in body weight and the intake of specific food groups and nutrients.

Studies show that vegetarians tend to be slimmer, on average, which may help explain their lower incidence of hypertension. A vegetarian diet also is significantly lower in saturated fat, reducing the viscosity, or thickness, of the blood. Blood becomes "less like oil, more like water," Barnard explains.

Dr. Lawrence J. Appel, a nutrition specialist at the Johns Hopkins Bloomberg School of Public Health in Baltimore, says the paper fails to establish a clear cause-and-effect relationship between consuming a plant-based diet and lowering one's blood pressure. "It's a good review, but there are still unanswered questions," he says.

Appel notes that very few clinical trials have been conducted, and that those that have been done are small and not tightly controlled. Much of the data is observational.

In addition, not everyone who has high blood pressure eats poorly or is overweight, Appel notes. Genetic factors also significantly influence a person's risk for hypertension.

"They may not hit the mark 100%, but they'd do much better if a doctor recommended it," he says.

If You Choose a Meatless Diet…

Although there's no such thing as a standard vegetarian diet, a regimen rich in fruits and veggies has its health benefits.

According to the American Heart Association (AHA), most vegetarian diets are lower in total fat, saturated fats and cholesterol.

Studies show that vegetarians seem to have a lower risk of obesity, coronary artery disease, high blood pressure, diabetes and some forms of cancer.

But even a meatless diet can be unhealthy if it contains too many calories and not enough important nutrients. The AHA advises vegetarians to…

Choose dairy products that are fat-free and low-fat.

According to Dennis D. Miller, a professor in the department of food science at Cornell University, there is little—if any—scientific evidence that a raw-food diet is more healthful than a diet that also includes cooked food.

It is true that cooking foods may deactivate certain enzymes--but that has no significant effect on the foods' nutritional value.

Reason: The human digestive tract makes its own enzymes, which break down proteins, lipids (fats, waxes and related substances) and carbohydrates.

Example: Boiling vegetables in lots of water and overcooking.

It's best to cook vegetables in a small amount of water—steaming and stir-frying are good methods. The faster they are cooked, the more vitamins they retain.

Also, there is strong evidence that cooking enhances the nutritional value of many foods, such as beans and carrots, by making their nutrients more accessible to the body.

The Low-Fat Diet Twice as Good At Lowering Cholesterol 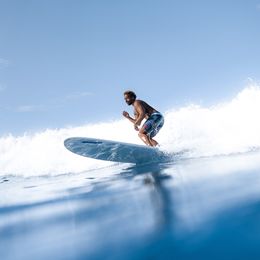