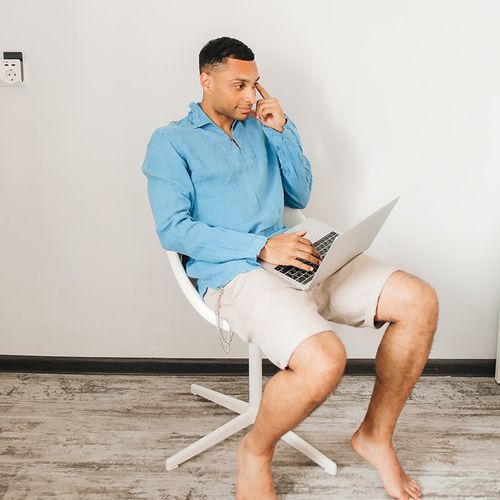 The Longer You Sit, the Shorter Your Life Span

The more Americans engage in one of their favorite pastimes-sitting around, the shorter their average life span, a new study suggests.

The effect remained even after researchers factored out obesity or the level of daily physical activity people were engaged in, according to a study of more than 120,000 American adults.

The salutary effect of exercise on being overweight or obese, rates of which are at an all-time high, have been well documented.

But according to background information in the study, which was published in the American Journal of Epidemiology, the effects of sitting per se are less well-studied. Although several studies have found a link between sitting time and obesity, type 2 diabetes, heart disease risk, and unhealthy diets in children, few had examined sitting and total mortality," researchers noted.

The authors of the study analyzed responses from questionnaires filled out by 123,216 people (3,440 men and 69.776 women with no history of disease who were participating in the Cancer Prevention II study conducted by the American Cancer Society.

Participants were followed for 14 years.

In the study, people were more likely to die of heart disease than cancer. After adjusting for a number of risk factors, including body mass index (BMI)—a measurement of body fat based on height and weight—and smoking, women who spent six hours a day sitting had a 37% increased risk of dying versus those who spent less than three hours a day on their bottoms. For men the increased risk was 17%.

Exercise, even a little per day, did tend to lower the mortality risk tied to sitting, the team noted. However, sitting's influence on death risk remained significant even when activity was factored in.

On the other hand, people who sat a lot and did not exercise or stay active had an even higher mortality risk: 94% for women and 48% for men.

Study lead author Alpa Patel, PhD, an epidemiologist with the American Cancer Society, said that the obvious reason for the connection is that the more time you spend sitting, the less total energy expended and you can have consequences such as weight gain and increased obesity." And that affects your metabolism as well as risk factors for various diseases, she said.

But there could be other biological factors beyond simply getting fatter that explain the link.

There's a burgeoning literature evolving around "inactivity physiology," Dr. Patel said, When muscles, especially those in the legs, are "sitting," they stimulate or suppress various hormones which then affect triglycerides, cholesterol and other markers for heart and other diseases, she explained.

It's just one more reason to get up and walk," said Jay Brooks, MD, chairman of hematology/ oncology at Ochsner Health System in Baton Rouge, Louisiana. "The message here is like everything in your life. People need to recognize that the things you do every day have consequences. And if you're in a job that does require sitting, that's fine, but any time you can expend energy is good. That's the key." 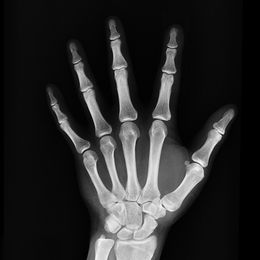 The Key to Strong Bones and Muscles 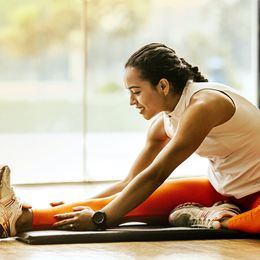