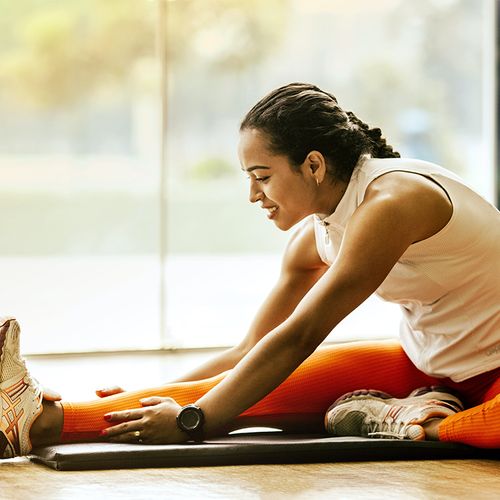 Just in case the world needed more evidence on the matter, along come four new studies verifying that exercise is indeed good for you, even critical if you plan to survive to a vigorous, hardy and tough-boned old age.

All four studies were published in the same issue of the Archives of Internal Medicine.

"Every bit of information (already suggests that being active is the healthier way and being inactive is the abnormal, unhealthy way," said James O. Hill, PhD, professor of pediatrics and director of the Center for Human Nutrition at the University of Colorado at Denver. "Exercise is better than any drug or anything else we have for aging. There's no downside. If this were a drug, it would be the safest, most effective drug in the universe."

The first study, based on data from the Nurses' Health Study in the United States, found that women who were more physically active during middle age were more likely to be successful survivors" by the time they reach age 70.

Even walking and other moderate-intensity exercises lowered the risk for chronic diseases, heart trouble and cognitive impairment, the study found. That's good news for women intimidated by activities such as tennis or running.

"In terms of magnitude, walking and other moderate activities were almost equivalent to the benefit gained from more vigorous physical activity," said study lead author Qi Sun, MD, ScD, a research fellow in the department of nutrition at the Harvard School of Public Health in Boston, adding that this finding was somewhat surprising.

The second study, also focusing on women, found that those who participated in a higher intensity exercise program four days a week had stronger bones and less chance of falling than women who were in a "well-being program that included relaxation, along with flexibility, endurance and balance.

The ramped-up exercise program did not, however, reduce the risk of heart disease, said the German researchers.

Another study out of Germany found more evidence that exercise-either moderate or high-intensity-reduced the risk for cognitive impairment in men and women over the age of 55 over a two-year follow-up period.

And, finally, researchers in British Columbia, Canada, reported that women who practiced resistance training either once or twice a week had improved cognitive skills, but only in the areas of attention and conflict resolution, compared with women who focused on balance and toning activities.

The resistance training, which included leg presses on a resistance machine, had the added benefit of strengthening the quadriceps.

Experts pointed out that nearly all physical ailments in later life result at least partly from lack of physical activity.

"The bottom line," said Dr. Sun, "is that, no matter what, if you can you should do some physical activity." 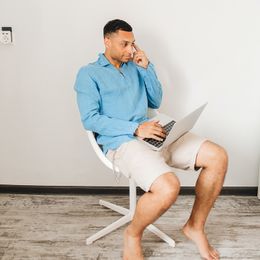 The Longer You Sit, the Shorter Your Life Span 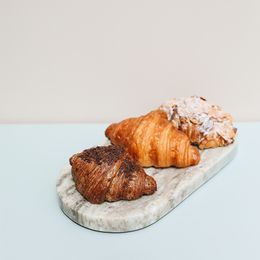