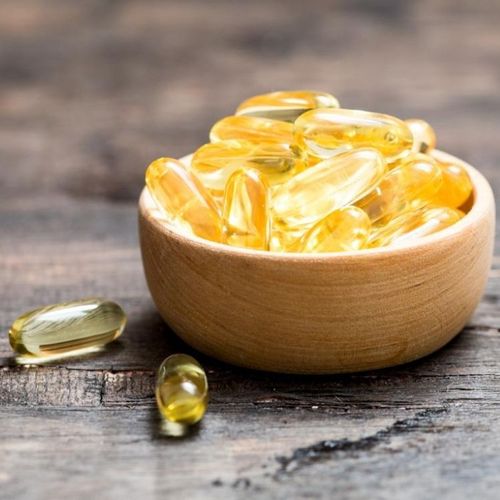 The Amazing Power of Fish Oil

Ever since scientists observed 30 years ago that Greenland's Eskimos, who subsist largely on fish, have appreciably lower rates of cardiovascular disease than non-fish eaters, the bulk of evidence has demonstrated that the omega-3 fatty acids found in fish may significantly lower the risk of developing heart problems.

Landmark study: In an Italian study involving 11,324 heart attack survivors, patients who took about 1 g of fish oil daily for three and a half years had a 30% lower risk of dying from cardiovascular disease and a 45% lower risk of having a sudden fatal heart attack. In 2000, the American Heart Association (AHA) began recommending omega-3 fatty acids to prevent heart attack and stroke.

Studies suggest that omega-3s may protect the heart by reducing systemic inflammation, which can damage arteries and leave them susceptible to plaque buildup. Omega-3s also are believed to decrease the "stickiness" of blood platelets, lowering the risk for clots that can cause heart attack and/or stroke.

Other research indicates that omega-3s may fight mild to severe depression, as well as autoimmune disorders such as rheumatoid arthritis, psoriasis and Crohn's disease. Unfortunately, most of us just don't eat enough omega-3—rich fish to reap the benefits.

How much is enough? The AHA recommends that healthy adults consume at least two fish meals weekly to help reduce the risk for cardiovascular disease—and it urges those with existing heart disease to get 1 g of fish oil daily to prevent future attacks, preferably from fatty fish.

I suggest that patients at increased risk for cardiovascular disease—including those with diabetes or peripheral arterial disease (a condition in which blockages restrict blood circulation, mainly in arteries to the kidneys, stomach, arms, legs and feet)—also consume 1 g of fish oil daily. You can do this by eating three to six ounces of fish every day, but it's more practical for most people to take a fish oil supplement.

The advantages of taking a fish oil supplement include…

You don't have to buy the most expensive fish oil supplement to get a quality product. Low-price store or discount brands, such as CVS and Puritan's Pride, are comparable in both quality and content to higher-priced name brands. A month's supply can cost as little as $10.

So what should you look for? When choosing a product, consider the following guidelines (as indicated on the label and/or package insert)...

The FDA considers up to 3 g of fish oil daily to be generally safe. At or below this level, fish oil supplements are typically well-tolerated, though some people do experience gastrointestinal (GI) upset or an unpleasant "fishy" aftertaste, particularly when they first start taking them.

To minimize GI distress and the fishy aftertaste, divide the dose and take it with food twice a day. Freezing or refrigerating your fish oil supplements may minimize any stomach or intestinal symptoms, as well as any fishy aftertaste, and reduce or slow decomposition of the supplements. Fish oils, like all fats, will eventually deteriorate and turn rancid at room temperature.

Always check with your physician before beginning a supplement, particularly if you're taking any medication. If you're allergic to seafood or iodine (found in some fish and shellfish), do not take fish oil supplements. Get your omega-3s through ALA-rich foods or supplements. In addition, fish oil may not be advisable for people who...

If on the other hand, you have low LDL levels (below 100 mgldt) and very high triglycerides (above 500 mg/dL), your doctor may suggest Omacor, a new prescription drug that is a highly concentrated form of omega-3. It was just approved by the FDA to treat high triglyceride levels.

Studies show that 4 g of Omacor daily may lower triglycerides by as much as 45%. Just be sure that your doctor routinely monitors your cholesterol and triglyceride levels while you're taking this or any omega-3 fish oil at doses exceeding 3 g daily. 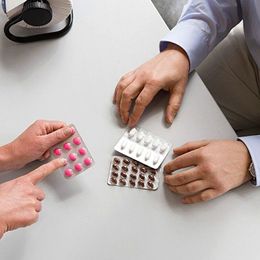 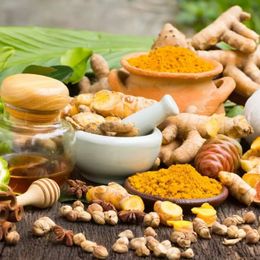