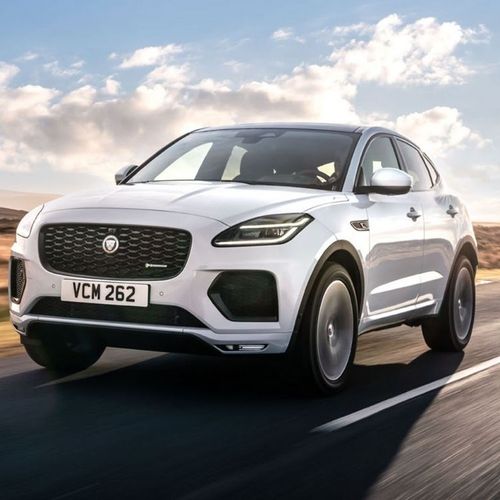 SUVs No Safer for Kids Than Cars

Despite the public perception that sports utility vehicles (SUVs) arc safer than passenger cats, a new report shows that when accidents happen, the bigger vehicles are no better at preventing injuries to children.

In a review of car crashes involving nearly 4,000 children ranging in age from infancy to 15, study coauthor Dr. Dennis R. Durbin, an emergency room doctor at The Children's Hospital of Philadelphia, and his colleagues found that rollovers occurred twice as frequently in SUVs as in passenger cars, and that children involved in rollover crashes were three times more likely to be injured than children involved in crashes in which the vehicle did not roll over.

The study findings are important, Durbin says, because although passenger cars are still the vehicle of choice for most families-61.8% of the children in the study were in passenger cars compared with 38.2% who were in SUVs-SUVs are becoming increasingly popular. The number of SUV registrations rose by 250% between 1995 and 2002. Part of their popularity is due to the perception that they are safer, Durbin notes.

"Many people just assume that the extra weight and size of an SUV make them safer but what we found was that the potential benefits were canceled by the SUVs' increased likelihood of rolling over," adds Durbin.

Bella Dinh-Zarr, national director of Traffic Safety Policy for the American Automobile Association (AAA), says this study contains new and interesting information. "We've all been curious whether the size and weight of SUVs overcame the rollover risk."

"Most previous research on SUV safety was focused on adults, and this [analysis] demonstrates the burden that rollovers have on children," Durbin says.

The Message For Parents

"The message for parents is that SUVs are no safer, and that they should know the importance of ensuring that their children are properly restrained for their age on every trip in the car Durbin adds.

Because SUVs are no safer than passenger cars, the focus of child safety in all vehicles should be on safe seating, Dinh-Zarr says.

"No matter what vehicle you transport your children in, keep them in the back seat and properly restrain them in age-appropriate seatbelts," she advises.

Durbin says motor vehicle crashes are a leading cause of death in children, and with 1.5 million children in car crashes every year, "it is a significant public health problem."