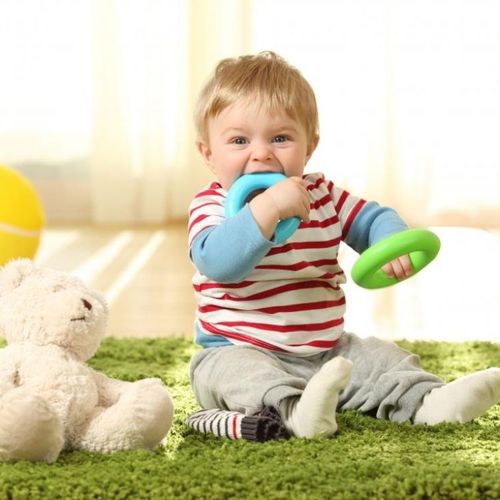 Researchers say they've identified a pattern of growth in children that is strongly linked to an increased risk of cardiovascular trouble decades later.

A review of the medical histories of 357 men and87 women who were born in Helsinki, Finland, between 1934 and 1944, and who developed coronary heart disease as adults by 2003 showed a clear pattern, explains Dr. David J.P. Barker, who led the study while at the University of Southampton in the United Kingdom.

"The people who developed coronary heart disease were born small and did not thrive in the first two years after birth for one reason or another," he says. "Then, after the first two years, they put on weight more rapidly, putting on fat rather than muscle between [ages) 2 and 13."

Children who exhibited this pattern were at nearly three times the risk of developing heart disease compared with those who had a more standard growth pattern. They were also likely to develop insulin resistance, a known risk factor for heart disease.

Children at the highest risk of developing heart disease weighed less than 3 kilograms (5.6 pounds) at birth, had body mass indices (BMIs) lower than 16 at age two and higher than 17.5 at age 11. (For reference, a 5-foot 2-inch child weighing 95 pounds has a BMI of 17.5.)

Who Is At Risk?

The new study differs from others that focused on links between childhood growth and adult heart disease risk. These studies have shown that low birth weight increases coronary risk later in life. Others have shown a link between youthful obesity and adult coronary disease. But this study suggests that youngsters who are not obese may still be at an increased risk.

"The group of children at risk is identified by their current stage [of growth] in comparison to where they were earlier," says Barker.

While the study singled out children of low birth weight, the finding "potentially applies to anyone," Barker says. "If they don't grow normally in the first two years after birth-for whatever reason-then put on fat rather than muscle, they end up with a body that is high in fat and low in muscle."

Such children "are vulnerable, but they are not doomed," he says. Their risk can be reduced by an emphasis on improving their diet and exercise patterns.

The study's finding indicates that the growth of children should be monitored "in relation to where they were, rather than in relation to all other children," Barker says. 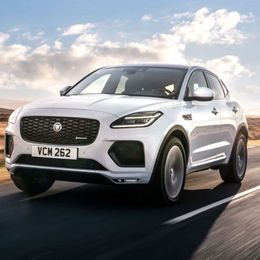 SUVs No Safer for Kids Than Cars