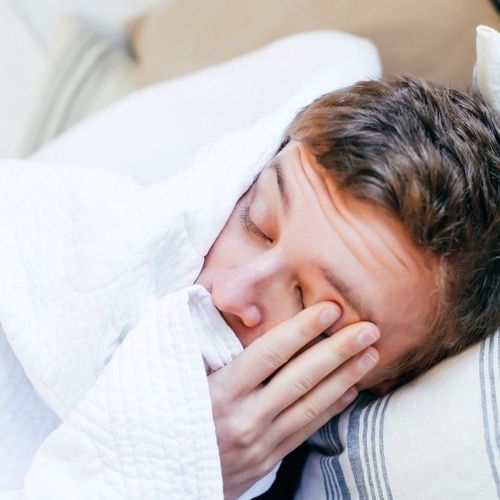 Sleep Inertia-What Happens to Your Brain When You Wake Up

A small study has found that, on awakening, people are more mentally addled than when they are kept awake for 26 hours.

To better understand this so-called "sleep inertia," study coauthor Kenneth Wright, Jr', director of the Sleep & Chronobiology Lab at the University of Colorado at Boulder, and his colleagues gave mathematical tests to nine men and one woman several times in the hours after waking from sleep. The participants took the same tests after being kept awake for 26 hours.

The researchers found that the subjects scored lower on the tests that were given just after waking from a normal night's sleep than they did on the tests that were given after 26 hours of no sleep. "We thought that [their performance] would be just as bad as sleep deprivation. But we were a little surprised that it was worse," 'Wright says. "The serious effects are probably gone within the first 10 minutes, but we still can detect impairments for up to two hours."

"It takes some time until we're able to be efficient in our ability to make decisions and think clearly," says Wright.

In most cases, the type of post-sleep "brain fog" noted in the study would not seriously affect a person's ability to perform. However, people do need to think fast and clearly in emergencies, and Wright says the research could be especially relevant for firefighters, doctors and other individuals who need to function at their best soon after awakening.

Unsure of why sleep inertia occurs, researchers would like to figure out how long it takes for people to think and function clearly after waking, Wright says. "We're also interested [in finding out] if someone is [experiencing a very intense emergency, does that affect how long it takes for the brain to wake up?"

That could be a vital question for doctors, who are often woken up in the middle of the night to make important decisions, and for firefighters who must suddenly run out to fight a fire immediately after waking up, says Dr. Robert Vorona, an assistant professor of sleep medicine at Eastern Virginia Medical School.

Ultimately, emergency workers may need to take the research into account when they figure out who makes the major decisions in a crisis, 'Wright says. "It may be more important for someone else to make those decisions until someone who has just woken up] has gotten past that initial impairment."

The researchers didn't examine the brain stimulating effects of coffee, but Wright says researchers have discovered that consuming caffeine before a nap actually helps people be more alert upon waking. The key, he says, is not to consume too much so that you can't sleep in the first place. 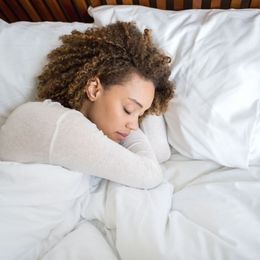 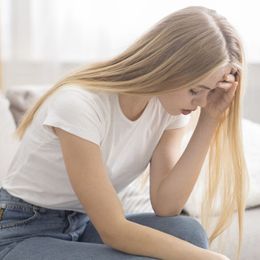