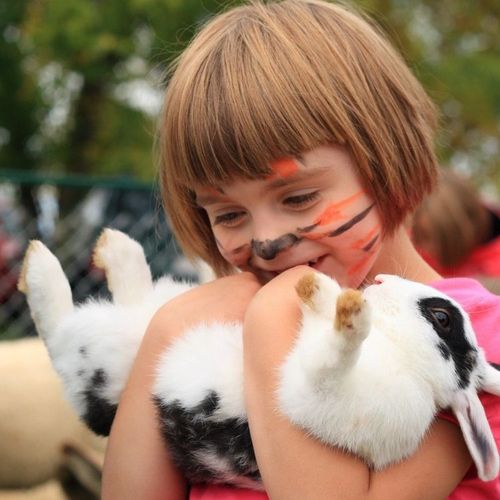 Petting zoos may be fun for kids, but they are breeding grounds for bacteria that I can cause severe gastrointestinal illness, new research contends. Most people are not aware that simple measures, such as handwashing, could prevent infection, and some people do things that might even increase their risk, according to three studies.

Bacterial infection can result from touching anything that has come into contact with animal feces, including the animals themselves and the surfaces that people have touched after petting the animals. Eating or drinking while petting or feeding the animals can also transmit infection, the researchers note.

The first study looked at two previous outbreaks of E. coli OL5VHTatFlorida petting zoos that sickened at least 34 people. The researchers, from the Centers for Disease Control and Prevention (CDC) and the Florida Department of Health, interviewed petting-zoo visitors to find out what behaviors caused people to get an infection.

The behaviors most strongly associated with E. coli were feeding a cow or goat, touching a goat and stepping in manure or having manure on your shoes. Indirect contact that also led to illness included drying hands on clothes after washing them at the zoo.

People who washed their hands after visiting the petting zoo, including lathering with soap and washing them again before eating, did not get sick, the researchers report.

In the second study, a team led by Amy E. Bel-flower, an epidemiologist at the South Carolina Department of Health and Environmental Control, watched 227 people in a petting zoo to see how many of them engaged in risky behaviors and how many washed their hands.

The petting zoos followed the guidelines for safe practices to avoid infection. "They had the animals in pens, had signs about not bringing food and drink in, and lots of signs about washing your hands, and had good handwashing stations," Bel-flower says.

"But even with all those precautions, we still saw people engaging in risky behavior," she adds. "The top three were bringing food into the area, bringing a stroller into the area and picking stuff like pet food off the ground. 'We also saw that 28% of the people who exited the petting area did not wash their hands."

Researchers from the Tennessee Department of Health and the US Department of Agriculture (USDA) also looked at how people behave in petting zoos.

Among 991 visitors to six petting zoos in Tennessee, 49% touched their faces while in the petting zoo; 87% came into contact with environmental surfaces, such as handrails or benches; 22% ate or drank while in the area; and 62% did not wash their hands after leaving the per ting zoo.

"There is a lot that can be done to educate zoo operators and the public," says lead author Marcy McMillian, an epidemiologist at the Tennessee Department of Health.

"People need to know that they have to do handwashing, and that when they touch environmental surfaces and the animals, they are potentially exposing themselves to pathogens," McMillian says.

Are Petting Zoos Worth It?

Philip M. Tierno, Jr., director of Clinical Microbiology and Immunology at New York University Medical Center, questions the logic of petting zoos. "You have too many pathogens that can create problems in people. It's not worth it," he says. "The problem is that the public is not aware of the dynamic of infection. It's not just on your hands. So, even if you wash your hands, you are not assured that you [haven't] picked it up."

Dr. David L. Katz, an associate professor of public health and director of the Prevention Research Center at Yale University School of Medicine, thinks petting zoos are fine if visitors take the proper precautions. "Children shouldn't be denied the joy of petting zoos," he says. 'After all, fraternizing with other people is also a potential source of bacterial contamination and potentially serious infection."

Tierno warns against eating while in the petting zoo. If you are eating, you may directly ingest E. coli, he says. "Even if you think that you have washed your hands correctly, you may not have."

To effectively eliminate pathogens, you must wash your hands for the amount of time that it takes to sing Happy Birthday twice, Tierno advises. "You have to wash in between your fingers, the top of your hands and under the nail beds," he adds. 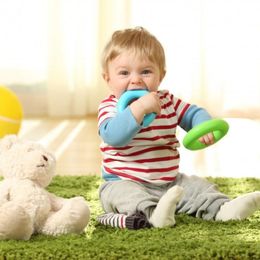 Asthma Could Be Wrong Diagnosis in Overweight People 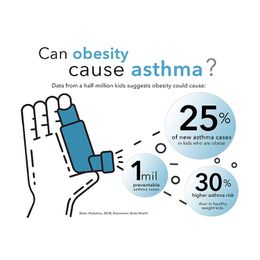