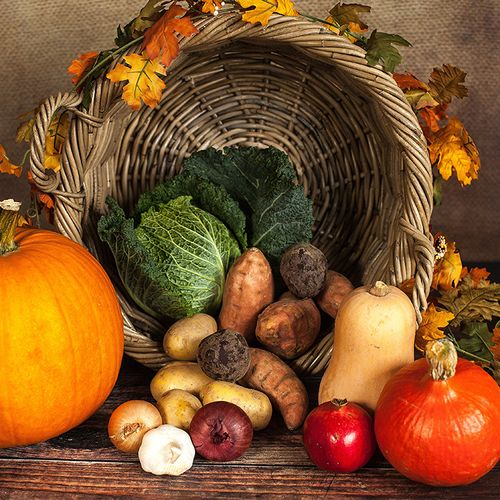 Organic Foods Are Not More Nutritious

Scientists found no consistent differences in vitamin content between organic and conventional foods and few significant differences in health benefits. They did note, however, that organic produce is 30% less likely to be contaminated with pesticides than conventional fruits and vegetables—though the pesticide levels of all foods fell within allowable limits-and that organic chicken and pork appeared to lessen exposure to antibiotic-resistant bacteria.

"I think different people will make different decisions based on our findings," said study author Crystal Smith-Spangler, MD, an instructor at Stanford University School of Medicine and a physician-investigator at the VA Palo Alto Health Care System, in California. "We thought we'd find more significant differences, but there are many reasons why someone might consume organic foods. Health is one, but they may be concerned about the environment, animal wel fare practices or taste, and we weren't evaluating that."

The study was published in the Annals of Internal Medicine.

Organic foods, often twice as costly as their conventional counterparts, have become big business in the United States in recent years, with estimated sales skyrocketing from $3.6 billion to $26.7 billion between 1997 and 2010.

Organic products are generally grown without synthetic pesticides, fertilizers, irradiation or chemical food additives and without routine use of antibiotics or growth hormones. Organic livestock are offered freedom of movement and access to the outdoors and are fed pesticide-and animal by-product-free organic feed.

Dr. Smith-Spangler and her colleagues analyzed 237 previous studies, including 17 involving human consumption of organic versus conventional diets and 223 comparing either the nutrient levels or the bacterial, fungal or pesticide contamination of products such as fruits, vegetables, grains, meats, milk, poultry and eggs produced organically and conventionally.

Only one nutrient, phosphorus, was found to be significantly more abundant in organic produce, but researchers felt this had little clinical significance since few people are deficient in phosphorous. Also, no difference in protein or fat content was observed between organic and conventional milk, though limited previous studies did suggest organic milk contains markedly higher levels of omega-3 fatty acids, which may lower the risk of conditions such as heart disease, cancer and arthritis.

When you get a new prescription: Make sure your doctor and pharmacist are aware of any supplements or herbal remedies you may be taking

Dr. Smith-Spangler said she and her team were inspired to undertake the research to find answers for themselves, their families and their patients about the potential merits of organic foods. But, "we didn't find strong evidence that organic food was significantly more nutritious or healthier," she said, "and similar levels of both types are contaminated with bacteria" such as E. coli, which can be deadly.

"We can't exclude the idea that some organic practices may increase nutrient levels...or increase or decrease bacteria," she said. "But at the market you don't often get to look at the organic practices used. Many studies mention that other factors can influence nutrient content, such as ripeness, season and storage practices."

Charles Benbrook, PhD, is chief science consultant at the Organic Center in Enterprise, Oregon, which says it conducts "credible evidence-based science on the health and environmental benefits of organic food and farming." He praised the study authors' ambitious undertaking" but said the study underestimated the impact of organic livestock farming on reducing antibiotic resistance and missed analyzing research attributing important health benefits from organic produce on prenatal development.

"We need to recognize that finding strong evidence of clinically significant health benefits for eating organic food is a tall order," Dr. Benbrook said. "But I don't think their study rules out some of the more subtle benefits of consuming organic foods that are more in the nature of promoting healthy pregnancies and preventing disease."

Frozen juice is made with the whole fruit, including the peel, so it has more hesperidin-a potent antioxidant found in the orange rind. And frozen juice costs much less.

Yearly savings if you have an eight-ounce glass a day: $154.76 (excluding the cost of water). 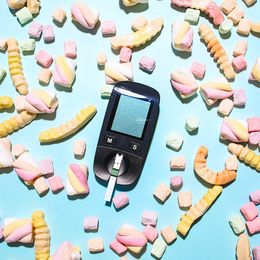 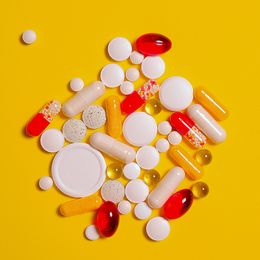