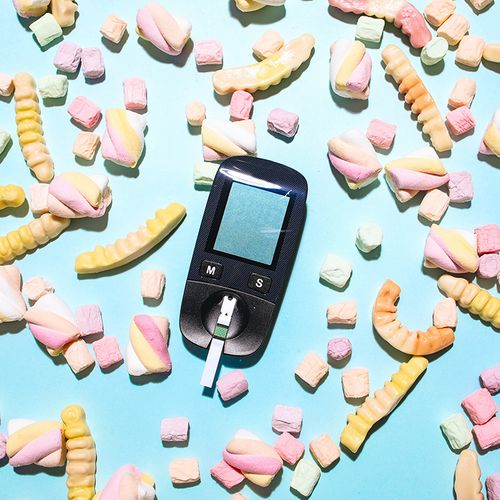 Consumer watchdogs have warned for years that chemicals called phthalates—types of plasticizers contained in many products, including furniture, toys, plastic bags and detergents, as well as in some cosmetics, including lotions, hair sprays and perfumes—can knock our endocrine systems out of whack, potentially raising our risk for obesity and hardening of the arteries.

What's worse-a recent study suggests that we can now add type 2 diabetes to the list of phthalate dangers.

The cosmetics part is especially creepy, since we do more than simply touch that stuff-we often massage lotions or makeup into our skin and spray perfume onto our necks, where we breathe it right in. And if you should kiss someone wearing phthalate-containing cosmetics or perfume-what's getting into your mouth?

What Lurks In Our Cosmetics

The phthalates are put into many types of cosmetics because they do have some benefits. In perfume, for example, they help the scent linger longer...in nail polish, the chemicals reduce cracking by making polishes less brittle... and in hair spray, phthalates allow the spray to form a flexible film on hair, avoiding stiffness. But phthalates in these products can be either absorbed through the skin or inhaled, which causes them to enter the bloodstream.. and then, watch out!

In the study, the researchers from Uppsala University in Sweden drew fasting blood samples from more than 1,000 adults, looking for several toxins, including four substances specifically formed when the body breaks down phthalates. Even after adjusting for typical type 2 diabetes risk factors such as obesity, cholesterol levels, smoking and exercise habits, researchers found that participants whose phthalate levels were among the highest 20% of the group were twice as likely to have type 2 diabetes when compared with those whose phthalate levels fell into the lowest 20% of the group.

Study author Monica Lind, PhD, an associate professor of occupational and environmental medicine at the university, explained that since she and her colleagues are among the first scientists to measure phthalate levels in blood, "high" and "low are relative to this study-in other words, it's difficult to discern whether the levels of phthalates in this study were "high" on any kind of absolute scale. And researchers didn't track the amount of phthalate-containing products that participants used. But the study does suggest that the higher the levels of phthalates in the blood, the higher the risk of getting type 2 diabetes, and that might reflect a greater use of products that contain them.

Phthalates may increase the risk for type 2 diabetes by disrupting insulin production and/ or inducing insulin resistance, Dr. Lind said. But those ideas are disputed by the FDA, which states that "it's not clear what effect, if any, phthalates have on health."

In the US, the FDA does not require cosmetics or perfumes to be phthalate-free. It does require non-fragrance ingredients to be listed on cosmetic products, but the loophole is that any ingredients that are parts of a fragrance don't have to be listed -a manufacturer can simply put "fragrance" on the label. As a result, according to the nonprofit Campaign for Safe Cosmetics, most cosmetics and perfumes that contain phthalates don't list them on the label. In other words, if the word "fragrance" is listed, then you won't know for sure what's in the product, unfortunately.

According to recent research, when given a curcumin extract (1.5 grams daily) for nine months, study participants at risk for diabetes did not develop the disease. Among a similar group given a placebo, 16.4% developed the disease. Curcumin is the main compound in turmeric, a spice in curry powders and mustards.

What You Can Do To Protect Yourself

You can search online for cosmetics that are "fragrance-free" using the nonprofit Environmental Working Group's Skin Deep cosmetics database at www.ewg.org/skindeep and then choose among the products that are also phthalate-free. For perfumes, specifically, search the phrase "phthalate-free perfumes," which leads to many brands, such as Zorica of Malibu, Kai, Pacifica, Agape & Zoe Naturals, Rich Hippie, Honoré des Prés, Blissoma Blends, Red Flower Organic Perfumes, Tsi-La Organic Perfume and Ayala Moriel Parfums. 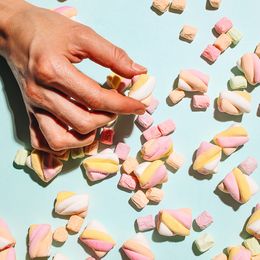 Organic Foods Are Not More Nutritious 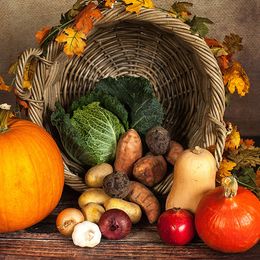