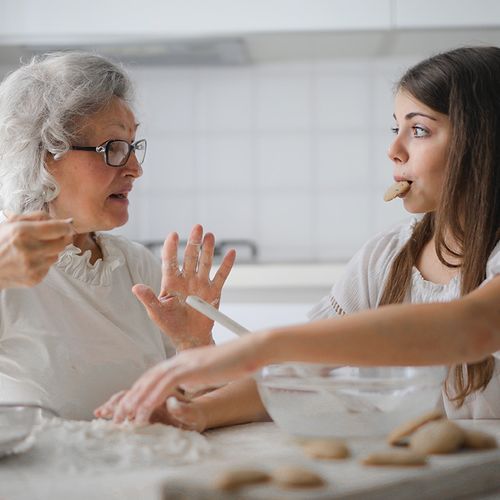 A brain area linked to the desire to overeat has been identified, according to a new study published in Neurolmage. Treatments that target this region may help control chronic overeating, said the study authors.

Researchers at the US government's Brookhaven National Laboratory used functional magnetic resonance imaging (MRI) to observe how the brain responds to satiety messages delivered when the stomach is in various stages of fullness.

The researchers found that overweight people had less activation than normal weight people in a brain area called the left posterior amygdala when they were full. Overweight people were also less likely to report satiety when their stomach was moderately full.

"By stimulating feelings of fullness with an expandable balloon, we saw the activation of different areas of the brain in normal weight and overweight people," said study author Gene-Jack Wang, MD, of Brookhaven's Center for Translational Neuroimaging.

"These findings provide new evidence for why some people will continue to eat despite having eaten a moderate-sized meal," Dr. Wang said.

The study is the first to show the connection of the left amygdala and feelings of hunger during stomach fullness, demonstrating that activation of this brain region suppresses hunger," Dr. Wang said. "Our findings indicate a potential direction for treatment strategies-be they behavioral, medical or surgical-targeting this brain region."

Women ingested 67 fewer calories and felt more satisfied after taking 29 minutes to eat a meal than when they took nine minutes to consume the same meal.

Best: Savor meals by taking smaller bites... chewing thoroughly...pausing between bites... and consuming calorie-free beverages, such as water or unsweetened tea, with the meal.

Exercise Is Not Enough to Take Off the Pounds

Exercise is not enough to take off the pounds if you spend a lot of time sitting. When people sit for long periods—doing desk jobs, using computers, playing video games, watching television or for other reasons-the body burns fat more slowly.

Result: People who sit too much have significantly greater risk for premature heart attack, diabetes and death.

Self-defense: In addition to exercising, it is important to stand up and move around as much as possible throughout the day-walk around the office, go up and down stairs, take a break from the computer and go outdoors, or do something else to get out of a seated position.

Being Fit Helps Even If You're Fat

Fitness beats thinness for promoting longevity. A recent study compared the effects of fitness and obesity on longevity by tracking 2,600 people over age 60 for 12 years.

Findings: People who were overweight or obese but judged physically fit by performance on a treadmill test had a lower death rate than those who had normal body weight but were not fit.

Importance: It's best to be fit and not overweight. But even if you are seriously overweight, just moderate exercise can greatly improve your health. Increasing fitness from the level of the "bottom fifth" to only the next-lowest fifth reduced mortality risk by 50%. 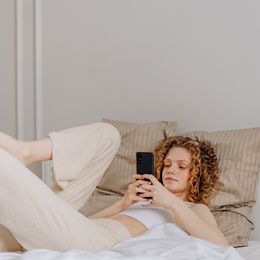 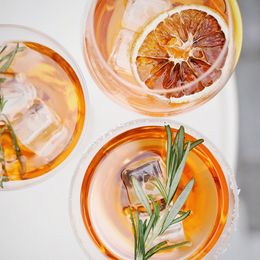