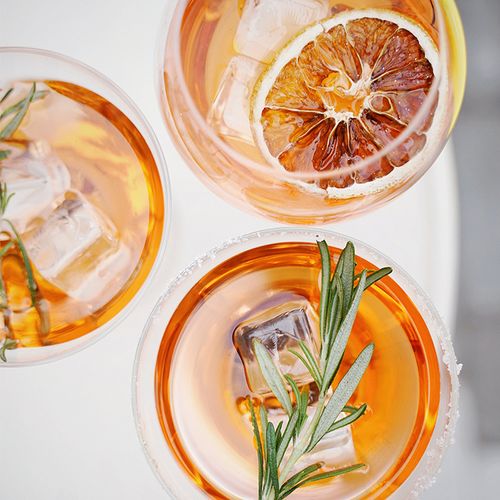 The antioxidants in question are called catechins, believed to be responsible for some of green tea's reported health benefits, such as reducing the risk of cancer, heart attack and stroke.

"Although these results are preliminary, I think it's encouraging that a big part of the puzzle comes down to simple chemistry," said lead author Mario Ferruzzi, assistant professor of food science at Purdue University in West Lafayette, Indiana.

Using a laboratory model that simulates digestion in the stomach and small intestine, Ferruzzi tested green tea with a number of additives, including juices and creamers.

He found that citrus juice increased recoverable (absorbable) catechin levels by more than five times, while vitamin C (ascorbic acid) boosted recoverable levels of the two most abundant catechins by six and 13 times.

The findings were published in the journal Molecular Nutrition and Food Research.

Citrus juices and vitamin C may interact with catechins to prevent degradation in the intestines, Ferruzzi said.

"If you want more out of your green tea, add some citrus juices to your cup after brewing or pick a ready-to-drink product formulated with ascorbic acid," he suggested.

In a study of 1,138 men and women, participants with the highest blood levels of magnesium were stronger (based on tests for handgrip strength and power in leg muscles) than those with the lowest levels.

Chocolate Is Not a Health Food

Like red wine, fruits and vegetables, cocoa contains flavonoids, antioxidants that may reduce the risk for coronary artery disease-but most flavonoids are removed when the cocoa is processed and made into chocolate. Also, the added sugar and fat make chocolate—even chocolate that is marketed as good for you—a nutritional loser.

Best: If you like the flavor of chocolate, enjoy it sparingly.

Theory: Cocoa is high in procyanidins, antioxidants that boost the body's production of nitric oxide, a chemical that relaxes blood vessels. 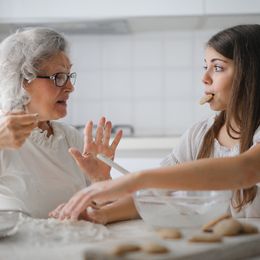 The Miraculous Healing Power of Nuts 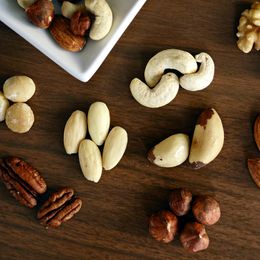