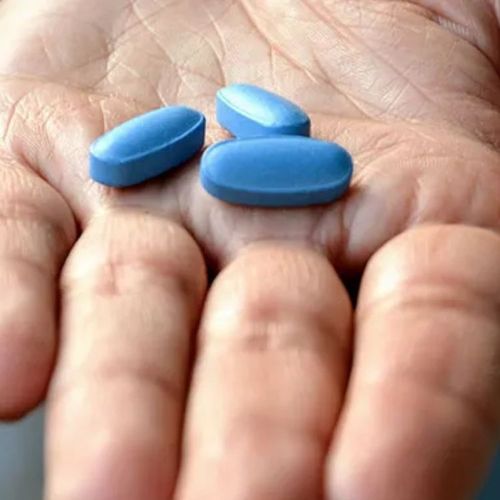 The US Food and Drug Administration (FDA) has ordered updated labeling for the impotence drugs Viagra, Cialis and Levitra to reflect a small number of reports of sudden vision loss among users.

The move followed an announcement by the FDA that it had received 43 reports of varying degrees of vision loss-including blindness among 38 users of Viagra, four users of Cialis and one user of Levitra.

This type of sudden or decreased vision loss in one or both eyes, a condition known as NAION (non-arteritic ischemic optic neuropathy), occurs when blood flow to the optic nerve is blocked.

The FDA said it has not yet been able to determine if the drugs were the reason for the vision loss.

NAION can be caused by other factors, such as high blood pressure or diabetes, the same illnesses that can lead to impotence or erectile dysfunction. It is also possible that the vision loss was due to a combination of these problems.

Dr. Robert Cykiert, an ophthalmologist at New York University Medical Center, notes,  "These drugs are known to have effects on the blood vessels in various parts of the body." Viagra can cause blood pressure to drop, which may cause insufficient blood flow to the optic nerve, resulting in vision loss, he explains.

However, FDA spokeswoman Susan Cruzan says, "We have not established that this is a cause-and-effect relationship. We're not sure we can establish it as the cause, because this is a population with other problems. If and when we get other reports, based on media interest, we will continue to evaluate and monitor the report. That's what we do for every drug."

In the March 2004 issue of the Journal of Neuro-Ophthalmology, Dr. Howard D. Pomeranz, an ophthalmologist at the University of Minnesota, reported on seven cases of NAION related to the use of Viagra.

According to that report, six patients experienced vision loss within 24 hours after taking the drug. Five patients had permanent vision loss in one eye and one patient lost sight in both eyes. All of these men had high blood pressure, diabetes or high cholesterol.

"Probably, patients [should] be careful about using this drug," Cykiert says.

"If somebody has bad vascular disease, then they are at an increased risk of developing vision problems. The risk is low, but it is a possible risk factor, "he adds.

But another expert says it is premature to blame these drugs for what might be just a coincidence.

"There are 50 episodes in millions of men, and that is similar to what one would expect in men who have diabetes and cardiac disease," explains Dr. Natan Bar Chama, a urologist at Mount Sinai Medical Center in New York City.

Pfizer Inc., the maker of Viagra, reports that a post-marketing review determined that the drug did not increase the risk of blindness for people using the drug.

The Agency has advised consumers to stop taking these medicines and call a doctor or health-care provider immediately if they experience vision loss.

Anyone taking or considering taking these erectile dysfunction drugs should also tell their health-care provider if they have ever had a severe loss of vision, which might reflect a prior episode of NAION, because these people are at an increased risk of developing NAION again, the FDA says. 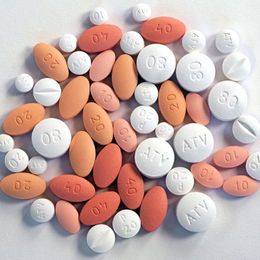 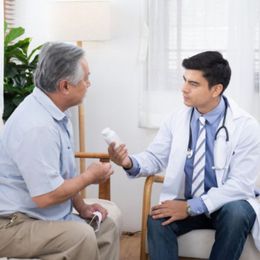