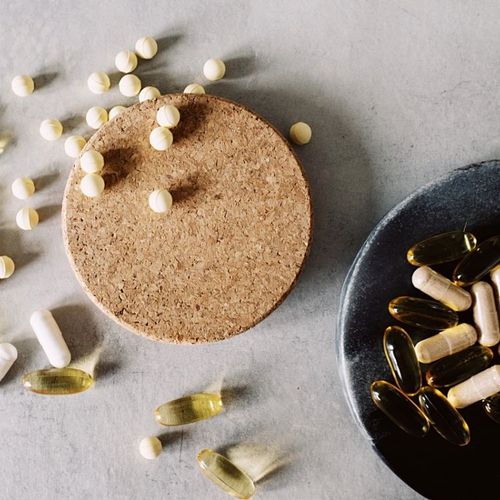 If you're a man approaching age 45, you have a nearly 50% chance of having an enlarged prostate. By age 70, the chances are almost nine in 10 that you'll have it. Called benign prostatic hyperplasia (BPH), the condition involves an enlarged prostate that compresses the urethra and partially blocks urine flow. BPH is the most common prostate problem among men. While it's not life-threatening—it is not, for example, related to the development of prostate cancer—symptoms can be troublesome. Fortunately, there are natural ways to prevent and treat it.

The job of the prostate is to produce fluid that nourishes and transports sperm. This walnut-sized gland weighs approximately 20 grams, about as much as two Fig Newtons. Located in front of the rectum and below the bladder the prostate surrounds the urethra, the passageway that carries urine away from the bladder and into the penis.

A swollen prostate can compress the urethra like a clamp on a garden hose, restricting urine flow. It also may press upr /ard, irritating the outer wall of the bladder. This irritation makes the bladder wall thicker and even more easily irritated. A man with BPH might start having bladder contractions, making him feel the need to urinate frequently even when there's not much urine. Over time, the bladder may lose the ability to completely empty, increasing discomfort.

There remains a lot to be answered when it comes to the causes of BPH. One thing researchers can agree on is that hormonal factors play the largest role.

Research has focused on the hormone testosterone and a related substance called dihydrotestosterone (DHT). Some researchers believe that testosterone, an anabolic (growth-promoting) hormone, is the main culprit. Others disagree because prostate growth tends to be a problem later in a man's life, while the amount of testosterone is at its highest when males are in their late teens or early 20s.

The conversion of testosterone to DHT increases as men get older—and DHT is very potent. It stimulates the proliferation of new prostate cells and slows the death of older ones. But if DHT is a cause, why do some men with prostate enlargement have normal DHT levels? Could another hormone be involved?

Now researchers are looking at the effect of the hormone estrogen (especially the kind called estradiol) on prostate growth. Estrogen isn't just a "female" hormone. Men have it as well, and as they age, estrogen levels increase. High estrogen- to-testosterone ratios could increase the effects of DHT on prostate cells.

The most common test to diagnose BPH and other prostate-related problems is a digital rectal exam. Your physician inserts a gloved finger into the rectum and feels the part of the prostate next to the rectum for any enlargement or hardness. All men over age 40 should have this test once a year.

A variety of pharmaceuticals can help relieve BPH symptoms, but each has potential side effects. Many doctors prescribe alpha-blockers, such as terazosin (Hytrin) or doxazosin (Cardura), which relax the neck of the bladder, making urination easier—but these can cause fatigue, weakness, headaches and dizziness. Another prescription drug, finasteride (Proscar), relieves symptoms by shrinking the prostate gland, but it can cause impotence and reduced sexual desire.

For men who have serious BPH problems that are interfering with their lifestyle, some doctors recommend surgical procedures—but surgery can lead to impotence or incontinence.

I find that drugs and surgery usually are unnecessary. As long as a man is getting his prostate checked at least once a year and there are no signs of tumor growth or urinary blockage, BPH can be treated with natural therapies. These include improved diet and supplements. Also, 30 minutes of daily exercise has been shown to reduce BPH symptoms quite significantly.

Foods to avoid: Men with BPH should avoid caffeinated beverages and alcohol—they irritate and inflame the prostate. Also reduce your intake of foods that contain harmful fats, such as hydrogenated or partially hydrogenated oils, that promote inflammation. Stay away from packaged foods that are high in sugar which also can worsen inflammation.

The following supplements are listed in order of importance—start with the first and move down the list until you find what works best for you. Many formulas contain a blend of two or three of the ones listed.

It can take six to eight weeks before this natural prostate protector begins to fully take effect. I recommend a product that is standardized to contain 80% to 95% fatty acids (check the label) and a total daily dosage of 320 mg, which can be taken all at once. Two brands I recommend are Nature's Way Standardized Saw Palmetto Extract and Enzymatic Therapy Super Saw Palmetto, which are widely available at health-food stores. It is best to take it on an empty stomach. A small percentage of men get stomach upset from saw palmetto. If this occurs, try taking it with meals.

Caution: Fish oil should not be used by anyone who takes blood-thinning medications such as warfarin (Coumadin). 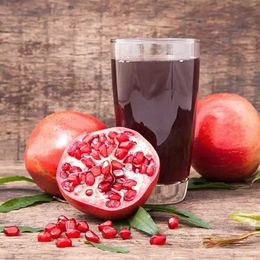 How to Beat Advanced Prostate Cancer