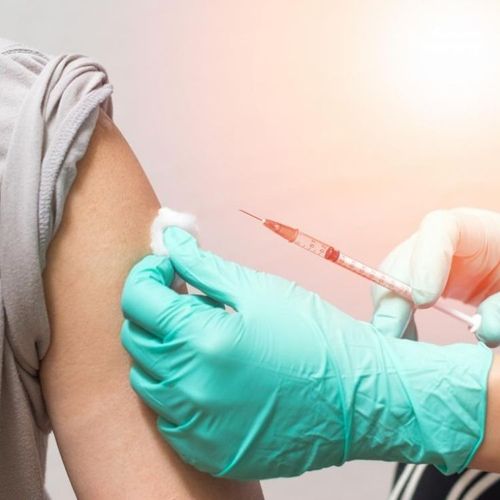 How to Beat Advanced Prostate Cancer

For the first time, a vaccine therapy that harnesses the power of the body's own immune system is proving successful in the fight against metastatic prostate cancer.

The Seattle study looked at 127 men who had cancer that had spread beyond the prostate and grown resistant to hormonal therapy. Eighty-two of the men received Provenge, while the remaining 45 received a placebo. The researchers tracked patient outcomes for three years.

The patients taking Provenge survived an average of 25.9 months, compared with 22 months for those not taking the vaccine, an 18% increase in survival. By the three-year mark 34% of the men on Provenge remained alive, compared with just 11% in the placebo group.

The side effects were minimal—”some fever and shaking for a few days at the beginning of therapy, but that was transient," says study co-researcher Dr. Celestia Higano, professor of medicine and urology at the University of Washington in Seattle.

"The vaccine is composed of a person's own immune cells that have been isolated from the blood and then sensitized to prostatic acid phosphatase, which is found on 95% of prostate cancer cells," Higano says. Once infused back into the patient, these sensitized cells prime the patient's immune system to recognize and destroy prostate cancer cells that are roaming throughout the body, she adds.

"For those of us doing research into metastatic prostate cancer, it looks pretty great," says Higano. "We prolonged survival—that's great news. It's the first time we've seen it with a vaccine in prostate cancer," she adds.

The therapy also gives "proof of principle" to the theory that immune-based treatments can have a real impact on prostate cancer and other malignancies, experts say.

"It's the first immunological therapy to have some efficacy against metastatic prostate cancer, after years of trying," says Dr. Bruce Roth, a prostate cancer researcher at Vanderbilt University in Nashville. "There have been many failures with this kind of approach, and many have wondered if we shouldn't set the bar lower, somehow lower our expectations, and not hope for extended survival.

"But these findings are saying, 'No, looking for a survival advantage is a valid endpoint to look at for these agents,"' he says.

The US Food and Drug Administration has not approved Provenge.

Additional research and clinical trials by Provenge's developer, the Seattle-based Dendreon, are still under way.

When caught early, prostate cancer remains very curable. However, despite advances in early detection, the disease remains the second-leading cancer killer of men in the US, according to the American Cancer Society.

Because prostate cells depend heavily on testosterone to groq therapies that reduce levels of circulating testosterone are often the first course of action in men who experience a recurrence.

However, prostate cancer cells gradually grow resistant to hormonal therapy, so relapse is almost inevitable. Even among men who develop the disease while it is still confined to the prostate, between 30% and 40% will experience a recurrence in years to come, experts say.

Until very recently, doctors could only offer palliative therapies once relapse occurred. However, one new chemotherapy agent—docetaxel (Taxotere)—was found to improve survival in patients who had metastatic disease by an extra six months, on average.

A study by researchers at Brigham and Women's Hospital and the Harvard School of Public Health suggests that higher levels of vitamin D may help protect against prostate cancer.

In another study, also from Brigham and 'Women's Hospital, Dr. Jing Ma and colleagues report that obesity may increase risks for death from prostate cancer. They found that, even after adjusting for other risk factors, obese men who have a body mass index (BMI) of 30 or above were twice as likely to die of the disease than normal weight men.

According to the researchers, obesity also doubled the risk of being diagnosed with metastatic prostate cancer—19% among obese men compared with 8% among normal-weight men.

To learn more about detecting and treating prostate cancer, visit the American Cancer Society at www.cancer.org. 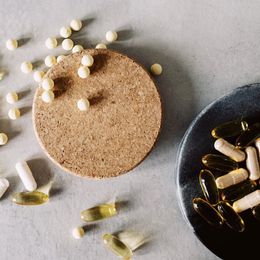 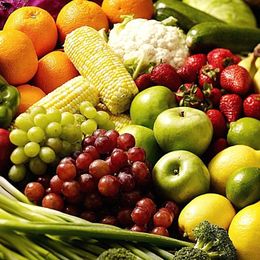