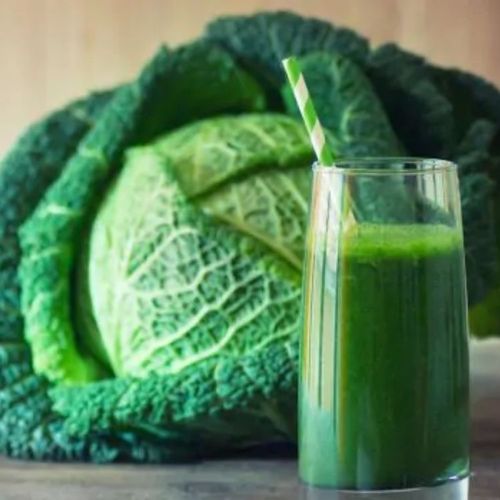 If you've got an ulcer, chances are you're taking an over-the-counter (OTC) antacid and/or prescription medication to neutralize gastric acid or inhibit its production. These medications include proton pump inhibitors (PPIs), such as esomeprazole (Nexium) and lansoprazole (Prevacid), and H2-blocking drugs, such as cimetidine (Tagamet) and ranitidine (Zantac).

What most people don't realize: There are several natural, complementary remedies that help reduce ulcer symptoms and promote healing while conventional treatment is under way. Some of these treatments also can help prevent ulcers in some patients.

It's been more than 20 years since doctors learned that an infectious disease—rather than emotional stress—was the primary cause of most ulcers.

A screw-shaped bacterium, Helicobacter pylori, or H. pylori, burrows through the protective mucous lining in the small intestine and/or stomach, allowing harsh digestive fluids to cumulate and ulcerate the lining. About 50% of Americans over age 60 are infected with H. pylori. The bacterium doesn't always cause ulcers—but about 60% of patients with ulcers harbor H, pylori.

The remainder of ulcers are caused by regular use of stomach-damaging nonsteroidal anti inflammatory drugs (NSAIDs), such as aspirin, ibuprofen (Advil) and naproxen (Aleve)...alcohol... and/or smoking. Excessive alcohol wears down the lining of the stomach and intestines. Nicotine causes the stomach to produce more acid.

Self-defense: Take a probiotic supplement that contains Lactobacillus acidophilus and Bi-fidobacterium bifidum. These organisms create a healthful mix of bacteria and can inhibit the growth of harmful organisms. Probiotics are helpful if you've taken antibiotics, which can kill off some beneficial bacteria.

The optimal dose for probiotics hasn't been determined. Preliminary research cites a daily dose of up to 10 billion organisms—the amount usually included in one to two capsules. Probiotics are available at health-food stores.

A small Stanford University School of Medicine study found that ulcer patients who drank about a quart of cabbage juice daily healed significantly faster than those who didn't drink it.

Self-defense: If you have an active ulcer, consider drinking a quart of cabbage juice (about the amount in half a head of cabbage) once daily for up to two weeks.

*Check with your doctor before taking supplements. They can interact with prescription medications.

Self-defense: Take one DGL tablet before meals, and another before bed. DGL may be effective for people with ulcers whose H, pylori has been successfully treated with antibiotics but who still have some stomach irritation.

Caution: High-dose vitamin A therapy can be toxic, so get your vitamin A from dietary sources along with a daily multivitamin—not from a separate vitamin A supplement.

Self-defense: Get 10,000 international units (IU) of vitamin A daily if you're undergoing ulcer treatment. (A multivitamin typically contains 3,500 IU to 5,000 IU of vitamin A.)

ANOTHER WAY TO FIGHT ULCERS

Caution: Taking more than the recommended dosage or drinking alcohol with acetaminophen can cause liver damage.

Also helpful: Ask your doctor about taking Arthrotec, a prescription drug combination that includes the NSAID diclofenac along with misoprostol, which protects the stomach and intestinal lining. One study found that patients taking Arthrotec experienced up to 80% fewer ulcers than those taking an NSAID alone. 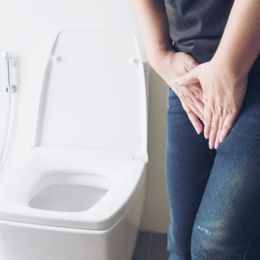 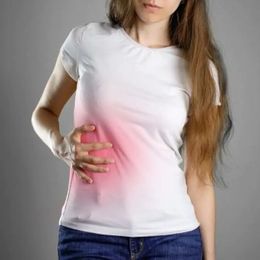