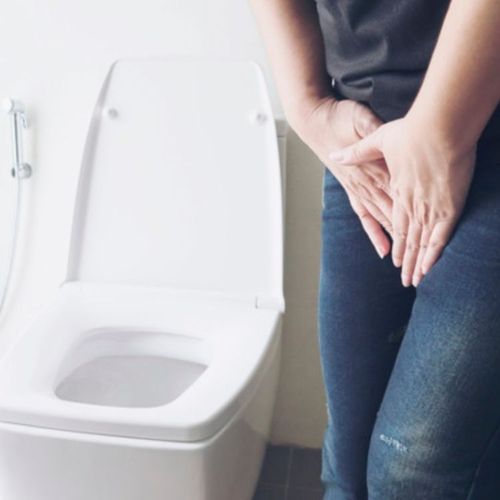 People with bladder problems are often too embarrassed to report their symptoms to their doctors—and feel that it is just a problem they must learn to live with. Not true. Bladder problems aren't life-threatening, but they can be life-altering. Patients with overactive bladder (OAB)—increased urinary urgency and/or frequency with or without incontinence—often are ashamed...and they're always uncomfortable.

An estimated 34 million American adults have OAB (it affects men and women equally), yet only one in 25 sufferers seeks medical treatment.

Good news: Up to 85% of patients who undergo OAB treatment experience significant improvement or are cured.

The bladder normally holds approximately eight to 12 ounces of urine before it sends the "have to go" message to the brain. In patients with OAB, as little as a few ounces can trigger the urge to urinate.

Patients with OAB have one or more of the following symptoms...

About 90% of cases of OAB are idiopathic, meaning the cause is unknown. The remaining cases may be due to spinal cord injuries, neurological diseases (such as Parkinson's), interstitial cystitis (irritation of the bladder wall), a urinary tract infection or a prolapsed (dropped) uterus in women or an enlarged prostate gland in men.

Most cases of OAB can be diagnosed with a medical history. The doctor will ask questions about the frequency of urination, the urgency of sensations, etc. In addition, he/she will diagnose or rule out any identifiable underlying causes for the symptoms.

Most patients with OAB improve with a combination of behavioral and physical therapies, plus medication in some cases.

Important: Patients with OAB symptoms should keep a voiding diary for at least three days. The diary should include how much you drink...how much and when you urinate (your doctor can provide a plastic "hat," which attaches under the toilet seat, or a urinal, to measure urine output)...whether you've had incontinence episodes, etc. This diary can aid your doctor in making an accurate diagnosis. Also, many patients naturally improve once they become more aware of their urinary habits and may modify the volume and timing of fluid intake and other behaviors.

Best treatment choices for men and women who suffer from OAB...

What to do: Imagine that you're trying to stop the urine flow in midstream. Tightly squeeze the muscles that control urine flow...hold for a count of three...relax for a count of 10...repeat. Do the exercise for five minutes twice daily.

Helpful: Perform Kegels when you feel a sudden sense of urgency. They can help prevent urine leakage on your way to a bathroom.

Anticholinergic and antispasmodic drugs, such as tolterodine (Detrol), oxybutynin (Ditropan), solifenacin (Vesicare), trospium (Sanctura) and hyoscyamine (Levsin). These medications relax the bladder and reduce sensations of urgency. Some studies have found tolterodine to be slightly more effective than the other drugs.

Main side effects: Dry mouth and constipation. Some older patients may suffer temporary cognitive impairment. Newer drugs in this class, such as solifenacin and trospium, may be less likely to cause cognitive difficulties.

Main side effects: Extreme sedation. When used by older patients, it may increase the risk for low blood pressure and falls.

TREATMENTS ON THE HORIZON

Preliminary studies indicate that inserting a cystoscope into the bladder to iniect Botox (normally used to treat wrinkles) in the bladder wall blocks the release of chemicals that cause the bladder to contract. The procedure involves 20 to 30 injection sites and may require anesthesia. Risks include urinary retention. 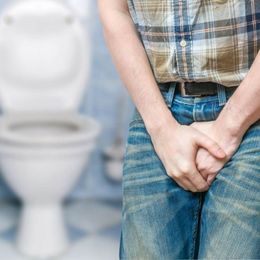 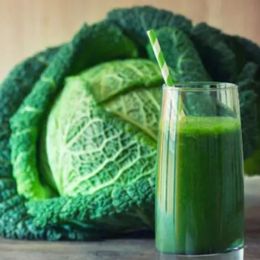