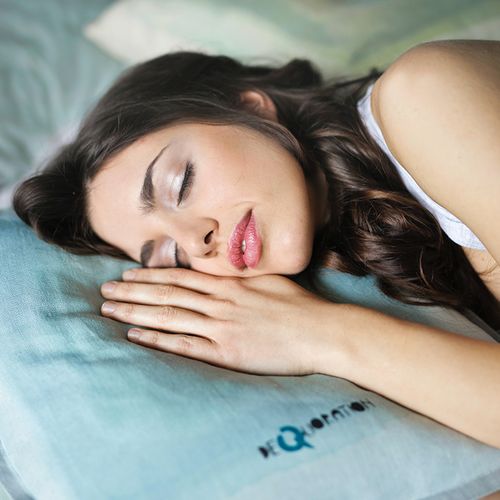 The interrupted sleep, snoring, and nighttime breathing troubles associated with sleep apnea don't just affect adults-kids can get the condition, too, experts say.

In fact, sleep apnea has recently been linked to lowered childhood IQ scores and an increase in learning problems. Obstructive sleep apnea, the most common form, occurs when the muscles in the back of the throat relax, causing airway obstruction, suspension of breathing and frequent nighttime awakenings.

Daniel S. Lewin, PhD, director of pediatric behavioral sleep medicine at the Children's National Medical Center in Washington, D.C. believes that about 2% to 3% of children ages two-and-a-half to five may have obstructive sleep apnea.

In up to 75% of cases, the condition can be cured by removal of the tonsils and/or adenoids, the experts point out. However, as the number of overweight or obese children increases, the number of pediatric sleep apnea cases may also rise, Dr. Lewin said. Fat deposits in the upper airway can contribute to breathing obstruction.

And that could mean more trouble in school for affected children, added Ann Halbower, MD, medical director of the pediatric sleep disorders program at the Johns Hopkins University Children's Center in Baltimore.

Dr. Halbower evaluated 31 children—ages 6 to 16—19 of whom had untreated severe sleep apnea. MRI scans showed that those children with sleep apnea had changes in two key brain regions associated with mental function—the hippocampus and the right frontal cortex.

The study was published in the journal Public Library of Science Medicine.

Whether the damage is reversible or not is not known, Dr. Halbower said. She's continuing to study the problem.

What To Look For

Meanwhile, parents need to be alert to any symptoms of apnea in their children and seek help immediately, Dr. Halbower said.

What should parents look for? "Signs of disturbed breathing at night, including snoring, gasping, severe sweating, labored breathing, trouble sleeping at night," she said. "If they notice that, they should report it to their doctor and ask to have the child checked."

Other worrisome red flags, said Dr. Lewin, include the frequent need for a young child, under age 10, to sleep in. "Children who fall asleep at times other than their nap" should also be checked out, he said. "They might be sleep deprived or possibly have apnea."

Luckily for most kids, a tonsillectomy and/or adenoidectomy can alleviate the problem. "If they can't get a surgical treatment, they should be on continuous positive airway pressure (CPAP)—a mask they can wear over the nose to give them air to breathe," Dr. Halbower said.

Dr. Lewin agreed. "Taking out the tonsils and adenoids cures about 75% of kids (with apnea)." For the others, he said, the airway pressure device can help. 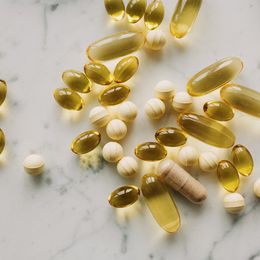 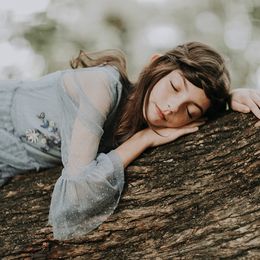