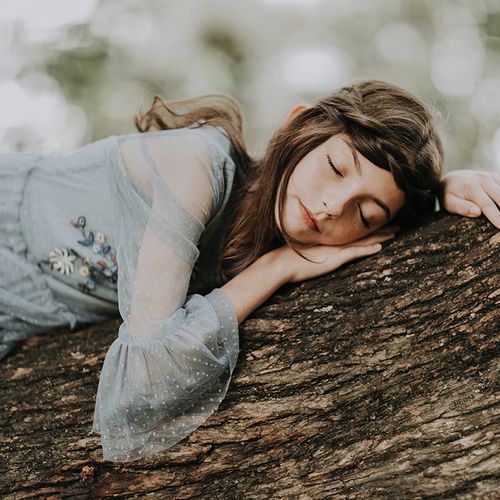 "We found that children who got less sleep were more likely to be obese," said the study's lead author, Julie Lumeng, MD, an assistant research scientist at the University of Michigan Center for Human Growth and Development.

Dr. Lumeng said that even after compensating for other factors, such as the home environment, the link between less sleep and heavier weight was still apparent.

The new study included 785 children who were in third grade at the start of the trial. Parents were interviewed about their children's sleep habits when the youngsters were in third grade and then again when they were in sixth grade. The researchers also measured the children's height and weight. Obesity was defined as having a body mass index, or BMI, a ratio of weight to height) higher than the 95th percentile for age and gender, according to Dr. Lumeng.

The researchers also took into account maternal education, race, the quality of the home environment and parenting skills to see if those factors affected a child's weight.

Those who were short-changing sleep in third grade had 40% higher odds of being obese in sixth grade. Moreover, sixth-graders who weren't getting enough sleep were 20% more likely to be obese, compared to their well-rested counterparts.

Dr. Lumeng said there are three likely reasons why sleep might affect weight. First, if children don't get enough sleep at night, they'll be less likely to run around and get exercise during the day. Second, when kids are tired, they're more irritable and may reach for junk food to help regulate their mood. And, finally, what Dr. Lumeng called a "hot area for future research" is the possible connection between sleep and fat metabolism. She said there have been studies done with adults that have shown that a lack of sleep may disrupt the secretion of hormones involved in appetite and metabolism, such as leptin and insulin.

Stephen Sheldon, MD, director of the Sleep Medicine Center at Children's Memorial Hospital in Chicago, said he would have liked to see sleep studies so the researchers could have known more about the quality of sleep these children were getting, such as how much REM (rapid eye movement) sleep did they get and how fragmented was the sleep?

Dr. Lumeng said the researchers weren't able to find a statistical association between quality of sleep and obesity. But, she said that without a lab-based sleep study, it's difficult to objectively assess the quality of the sleep being evaluated. There may well be an association that this study wasn't able to uncover.

The bottom line is that "pediatricians and parents really need to start paying closer attention to sleep-wake habits. In this society, we put a premium on being awake, and that premium may hurt us in the long run. Sleep may be as important as food to our health and well-being," said Dr. Sheldon, who's also a professor of pediatrics at the Northwestern University Feinberg School of Medicine.

Both Drs. Lumeng and Sheldon recommend trying to keep a consistent sleep schedule. Bedtimes and wake times are both important-for children and adults. Sheldon said it's usually OK to vary your sleep times a little bit on the weekend, about an hour or so, but, he cautioned, "Letting you child sleep till noon or mid-afternoon is inviting trouble."

Dr. Lumeng also recommended that children not have a television in their bedroom, because it can make it more difficult to fall asleep. 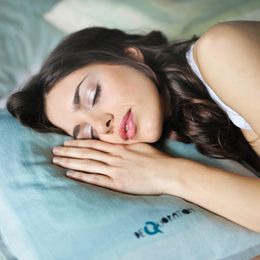 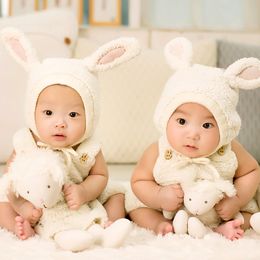