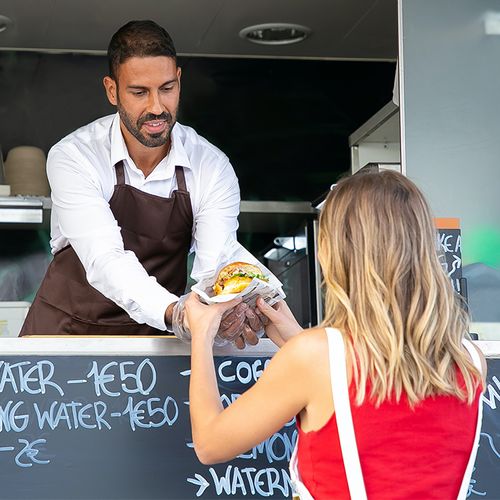 Junk Food “Addiction” May Be Real

Obese people often say they'd like to eat less but feel almost powerless to stop indulging, and now new research suggests that explanation might be all too true.

When researchers gave rats unlimited access to a calorie-laden diet of bacon, pound cake, candy bars and other junk food, the rats quickly gained a lot of weight. As they plumped up, eating became such a compulsion that they kept eating even when they knew they would receive an unpleasant electric shock to their foot if they did so.

Meanwhile, rats fed the human equivalent of a well-balanced, healthy diet—and given only limited access to the junk food—didn't gain much weight and knew enough to stop eating when they received the cue that a foot shock was imminent.

Even more startling, the researchers report, is that when they took away the junk food from the obese rats and replaced it with healthier chow, the obese rats went on something of a hunger strike. For two weeks, they refused to eat hardly anything at all.

The findings were originally published in Nature Neuroscience.

Researchers aren't certain if the results apply to people struggling with their weight. But they say it's possible that a diet heavy in highly rewarding foods-quite literally, sausages, cheesecake and other highly processed foods-might cause changes in the brain's reward system for satiety.

When that goes awry, the result is not only that people gain weight, but that they feel compelled to seek out more and more junk food.

When the researchers looked at the obese rats' brains, they noted there were declines in the dopamine D2 receptor that previous research has implicated in addiction to cocaine and heroin.

"A hallmark of drug addiction is that it leads to changes in how the brain's reward system works," Dr. Kenny said. "Addiction is a loaded term, but in this case, there is evidence of addiction-like adaptations."

When the researchers then artificially suppressed the receptor using a virus in the brains of other rats, those rats started eating junk food compulsively.

"What we think is happening is that, as you become obese over a period of time, the D2 receptors go down, which plays a major role in becoming a compulsive eater," Dr. Kenny said, noting there are almost certainly other factors at play as well.

There also could be something in the accumulated fat itself that alters the brain's reward threshold, setting up a "vicious cycle" of overeating yet not feeling satisfied, said Pietro Cottone, PhD, codirector of the Laboratory of Addictive Disorders at Boston University School of Medicine.

Previous Study On Diet And Addiction

An earlier study by Dr. Cottone and his colleagues suggested that weaning rats off a high-calorie diet might lead to similar, though not identical, effects in the brain as withdrawing from drugs and alcohol.

In that study, researchers gave rats a regular diet for five days and then switched them to a chocolate-flavored food that was high in sugar. When deprived of the sugary food, they showed signs of anxiety and their brains acted as if they were withdrawing from alcohol or drugs. The study was published in the Proceedings of the National Academy of Sciences.

Julio Licinio, MD, director of the John Curtin School of Medicine Research at the Australian National University, called the study answers "one of the many missing pieces in the puzzle of obesity and addiction.

"Now that it is clear that areas of the brain involved in addiction and also involved in obesity, the next question is: Why do those areas become deregulated in some people, but not in others?" Dr. Licinio asked. "And importantly, why do some people who have a biological tendency towards addiction go to drugs, while others go to alcohol, and others go to food?" 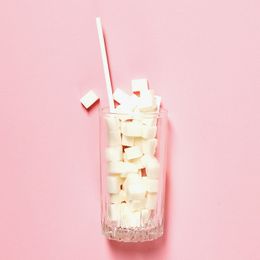 Are Hidden Sweeteners Killing You?

Delicious Secrets to a Longer Life 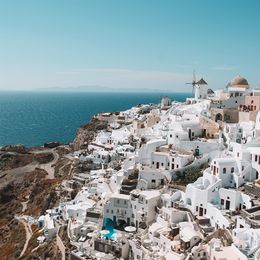