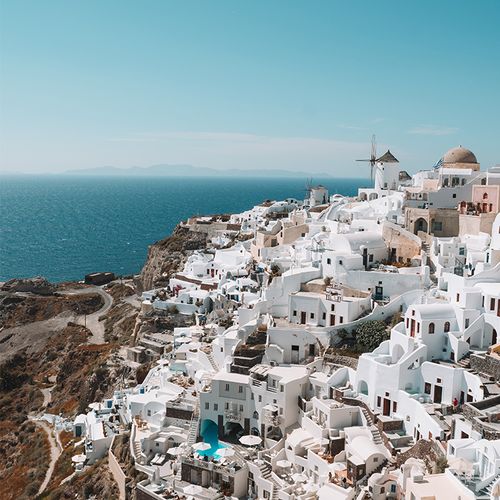 Delicious Secrets to a Longer Life

Where is abundant scientific evidence on the health benefits of the so-called Mediterranean diet, which promotes the traditional eating habits of long-lived people in such countries as Greece and Italy.

Landmark research: Among the most compelling evidence is one long-term European study of healthy men and women ages 70 to 90.

It found that following the Mediterranean diet as part of an overall healthful lifestyle, including regular exercise, was associated with a more than 50% lower rate of death from all causes over a decade. Numerous studies have associated this type of eating with reduced risk for heart disease, cancer, cognitive decline, diabetes and obesity.

But many Americans are reluctant to try the Mediterranean diet for fear that it will be difficult or costly to follow because it emphasizes such foods as omega-3-rich fish, vegetables and nuts.

Surprising findings: Mediterranean eating does not increase food costs, according to a new study and this style of eating need not be complicated.

Here, Wendy Kohatsu, MD, director of the Integrative Medicine Fellowship at the Santa Rosa Family Medicine Residency Program in Santa Rosa, California, and a chef who conducts cooking demonstrations for patients and doctors, advises on the best ways to incorporate Mediterranean eating habits into your diet.

Easy Ways To Get Started

To effectively tap into the Mediterranean diet's powerful health benefits, it's important to know exactly which foods should be eaten-and in what quantities.

Start by getting four to five daily servings of whole grains (one serving equals one-half cup of cooked quinoa, brown rice or whole-wheat pasta, for example, or one slice of whole-wheat bread) and two to three daily servings of low-or nonfat dairy products (such as yogurt, cottage cheese or milk), which are an important source of bone-protecting calcium. In addition, be sure to consume…

Best choices: Follow the acronym SMASHsalmon (wild)...mackerel (Spanish, not king, which tends to have higher levels of mercury)... anchovies...sardines...and herring.

How much: Three ounces (the size of a deck of cards), twice a week.

Beware: Some fish-such as shark, swordfish, golden bass tilefish), king mackerel and albacore tuna—can be high in mercury. Avoid these. If you eat tuna, choose the "light" version, which contains less mercury than albacore tuna does.

If you don't like fish: Take a fish oil supplement (1,000 milligrams (mg) daily). Choose a brand that guarantees that no lead or mercury is present.

Vegetarians can get omega-3s from flaxseed, walnuts or algae-derived docosahexaenoic acid (DHA) capsules (1,000 mg daily). However, nonfish food sources of omega-3s are largely in the form of alpba-linolenic acid (ALA), which is not as potent as the more biologically powerful fatty acids found in fish.

What most people don't know: A small but important study shows that eating oily fish with beans, such as lentils and chickpeas (also known as garbanzo beans), improves absorption of the iron found in beans.

Best choice: Look for extra-virgin (or "firstpress") olive oil. ("Extra virgin" means that the oil is derived from the first pressing of the olives and is the least processed).

How much: Use olive oil as your primary fat-in salad dressings, marinades and sautées. To minimize your total daily intake of fat, do not exceed 18 grams (g) to 20 g of saturated fat and 0 g of trans fat from all food sources,

Chef's secret: If you dislike the "grassy" taste of some extra-virgin olive oils, look for Spanish and Moroccan versions, which tend to be more mellow. One good choice is olive oil made from the arbequina olive, which has a buttery taste.

What most people don't know: Nutrients in extra-virgin olive oil may offer some pain-relieving qualities over the long term.

How much: One-quarter cup daily.

Beware: A quarter cup of nuts contains about 200 calories. Eat only a small handful daily-for example, about 23 almonds or 35 peanuts. If you're allergic to nuts, try pumpkin, sunflower or sesame seeds instead.

Chef's secret: Store nuts in your freezer to prevent them from going rancid.

What kinds: Choose brightly colored fruit, such as citrus and berries, and vegetables, such as spinach, chard, watercress, beets, carrots and broccoli.

Contrary to popular belief, frozen vegetables, which are often far less costly than fresh produce, are just as nutritious if not more so because they're frozen at their peak level of freshness and don't spoil in the freezer

Chef's secret: Cooking tomatoes in olive oil concentrates the tomatoes' levels of lycopene, a powerful antioxidant that has been associated with a decreased risk for prostate, lung and stomach cancers. 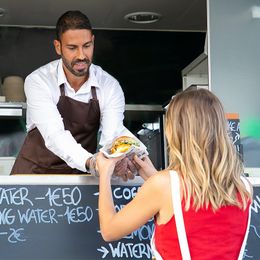 Junk Food “Addiction” May Be Real 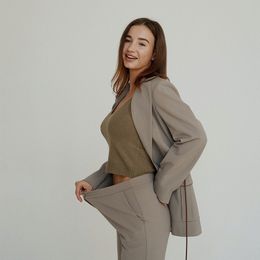