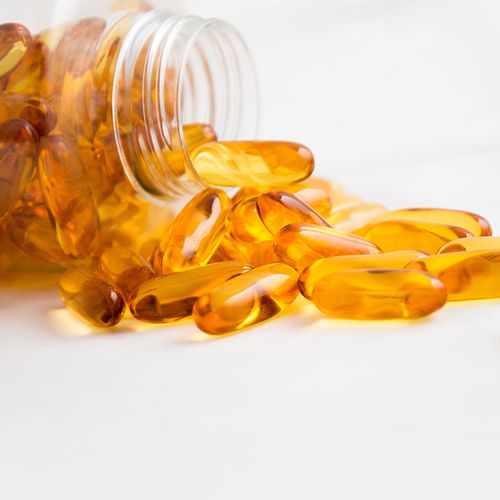 Consuming omega-3 fatty acids in fish oil capsules during pregnancy may reduce a woman's risk of postpartum depression, according to a recent study.

Experts estimate that postpartum depression affects up to 25% of new mothers.

Researchers looked at 52 pregnant women who took either a placebo or a fish oil capsule containing 300 milligrams (mg) of docosahexaenoic acid (DHA) five days a week each week from weeks 24 to 40 of pregnancy. DHA is a prominent omega-3 fatty acid.

After the babies were born, the researchers assessed the women for postpartum depression symptoms, such as sleeping and eating problems, anxiety, emotional issues, confusion, guilt, loss of self and thoughts of suicide.

Women who took the fish oil capsules had significantly fewer symptoms of postpartum depression than those who took the placebo, said study author Michelle Price Judge, MD, RD, of the University of Connecticut School of Nursing There weren't enough women in the study to determine if consuming DHA resulted in a lower incidence of postpartum depression.

"DHA consumption during pregnancy at levels that are reasonably attained from foods has the potential to decrease symptoms of postpartum depression," said the researchers.

The study was presented at a meeting of the Federation of American Societies for Experimental Biology in Washington, DC.

"This study is interesting but must be replicated on a larger scale before concluding that omega-3 fatty acid consumption lowers the risk of postpartum depression," said Shari I. Lusskin, MD, director of reproductive psychiatry at NYU Langone Medical Center in New York City.

"In the meanwhile," she said, "following a healthy diet can only be a good thing for the pregnant woman and her developing baby." 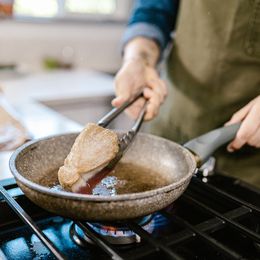 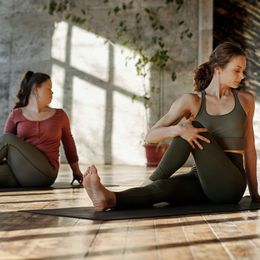