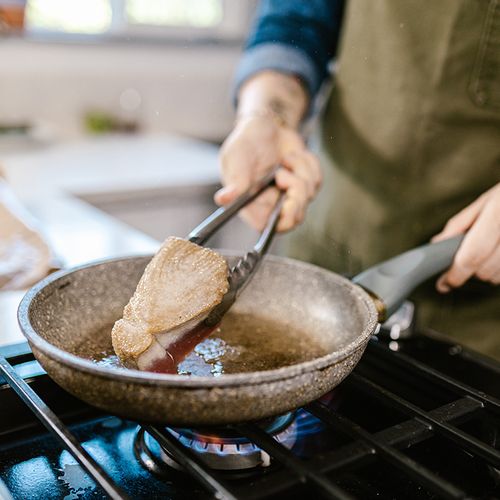 The finding is based on a small study involving just 40 lung cancer patients. Nevertheless, it raises hope that a simple, noninvasive intervention might go a long way toward countering the fatigue, poorer prognosis and impaired quality of life that can result from chemo-induced muscle loss.

"Fish oil may prevent loss of weight and muscle by interfering with some of the pathways that are altered in advanced cancer," said study author Vera C. Mazurak, PhD, of the University of Alberta in Edmonton, Canada. "This holds great promise, because currently there is no effective treatment for cancer-related malnutrition."

Dr. Mazurak and her colleagues reported their observations in an online edition of Cancer.

While these patients took fish oil supplements throughout their chemotherapy treatment, a second group of 24 patients underwent the same regimen minus the fish oil.

Continual muscle and fat measurements revealed that the group that did not take fish oil lost an average of just over five pounds, while the supplement group lost no weight.

Total fat tissue measurements were unaffected by fish oil supplementation, the team noted, and no side effects were observed.

The authors concluded that fish oil supplementation appears to be a safe and effective way to prevent malnutrition among cancer patients, and may ultimately prove to be of benefit for other groups of people, such as elderly patients who also face a significant ongoing risk for muscle loss.

Lona Sandon, RD, a registered dietitian and assistant professor of clinical nutrition at the University of Texas Southwestern in Dallas, reacted with cautious optimism to the findings.

"Malnutrition is a big concern with cancer patients undergoing chemotherapy and radiation," she noted. They have wasting from the cancer itself. And then with chemotherapy, there is some inflammation that's detrimental to the heart and muscle, as it can cause muscle breakdown. Preservation of lean muscle tissue, we know, leads to better outcomes.

"So certainly this does seem to be promising." Sandon said. "And other similar studies have looked at omega-3 and muscle preservation and have also suggested that fish oil can act to prevent inflammation caused by both disease and hardcore medications, like chemotherapy agents."

"But I would caution that the amount of pure concentrated fish oil supplement the people in this study were given is a lot," she added, "much, much more than any recommended dietary allowance, (which is) along the lines of two to three servings of fish per week."

But, she said, "I would say this is certainly worthy of continuing research and exploration. Meanwhile, people should definitely not go out and start consuming huge amounts of fish oil." 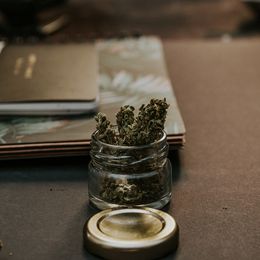 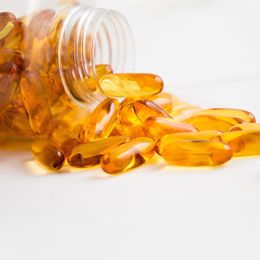