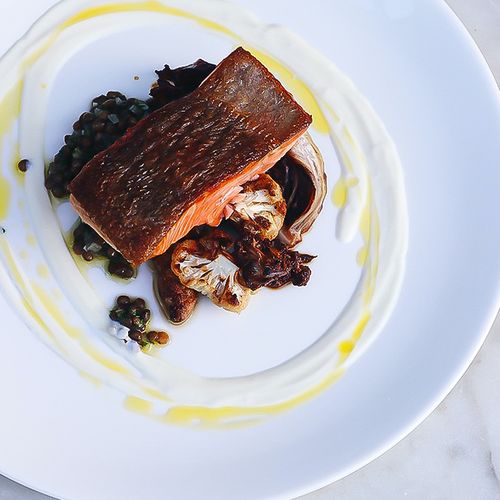 Fish—Bake It or Broil It To Beat Heart Disease

Heart failure is characterized by the inability of the heart to pump sufficient blood to the rest of the body.

A direct relationship between fish and heart failure is not necessarily intuitive because you might expect that fish helps protect against heart failure in the same way it prevents heart attacks, said senior study author Donald LloydJones, MD, a preventive cardiologist and chair of the department of preventive medicine at Northwestern University Feinberg School of Medicine, in Chicago. "But that's not the mechanism in place here...and I think that's kind of interesting. It's also interesting that how you prepare fish is just as important as the kind of fish you're eating."

Researchers tracked 84,493 women, ages 50 to 79, for an average of 10 years and found that those whose diets included more baked and broiled fish-defined as five or more servings per week-had a 30% lower risk of heart failure compared with women who ate less than one serving per month.

Eating fried fish-previously tied to greater risks for strokes—is linked to a higher danger of heart failure, the study found, with even one serving per week associated with a 48% greater risk.

Additionally, dark fish such as salmon, mackerel and bluefish were associated with lower risks than either tuna or white fish, such as sole, snapper or cod.

The study was published in the journal Circulation: Heart Failure.

Prior research has suggested that omega-3 fatty acids in fish reduced risks for cardiovascular disease by lowering inflammation and improving blood pressure and cardiac and blood vessel function.

Dr. Lloyd-Jones said his study showed no specific link between omega-3s and heart failure, as compared with overall heart disease, but noted that science is still teasing out all the nutritional aspects of fish.

"We may not know the other components... but that's why eating fish is better than taking a supplement," he said. "You really need to eat the food. This is clearly an important part of a healthy dietary eating pattern."

The main limitation of the study was its observational nature and the self-reported eating habits of participants, said Lona Sandon, RD, an assistant professor of clinical nutrition at the University of Texas Southwestern in Dallas.

"What we don't know is have these women been eating five servings of baked and broiled fish all of their lives, or is this something they started in their fifties?" Sandon said. "They may also have a more active lifestyle and eat less saturated fat. So there are a lot of differences, probably, in overall nutrition intake."

Indeed, the study indicated that participants whose diets included more baked and broiled fish tended to be healthier and younger than peers who ate fried fish, as well as more physically active and fit. They were also more educated, less likely to smoke and had lower incidences of diabetes, high blood pressure and cardiovascular disease. 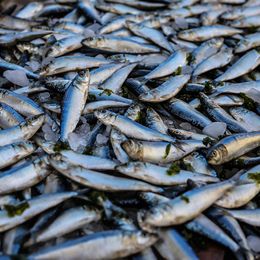 An Apple a Day May Keep Heart Disease Away 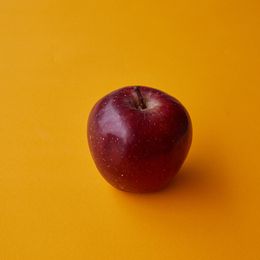