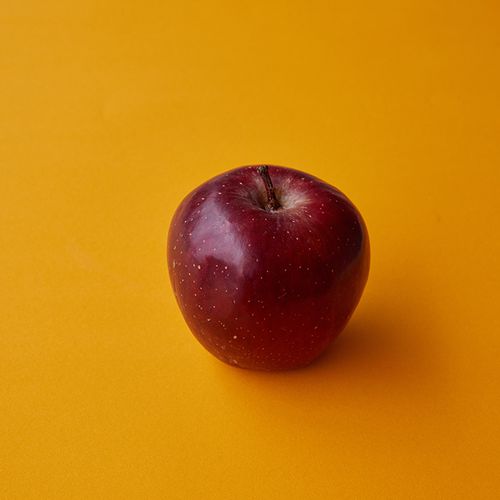 An Apple a Day May Keep Heart Disease Away

Eating apples every day may be good for your cardiovascular health, recent research suggests.

"I never expected apple consumption to reduce bad cholesterol to this extent while increasing HDL cholesterol or good cholesterol by about 4%," said Bahram Arjmandi, PhD, RD, chair of the department of nutrition, food and exercise sciences at Florida State University in Tallahassee.

Dr. Arjmandi presented the findings at the Experimental Biology meeting in Washington, DC. The US Department of Agriculture provided partial funding for the study.

In the current study, the researchers wanted to assess the long-term effect that apple consumption might have on cardiovascular health.

They recruited 160 women between the ages of 45 and 65. The women were randomly assigned to one of two dietary intervention groups. One group was given 75 grams (about 2.6 ounces or one-third of a cup) of dried apples every day for a year, while the other group was given dried prunes daily for a year.

The daily serving of dried apples contained about 240 calories, according to the study.

The women who ate prunes experienced only slight reductions in these heart disease risk factors.

The researchers theorized that the nutrients in apples might reduce inflammation in the body.

Despite the addition of several hundred calories a day to their diet, the apple-eating women didn't gain weight over the course of the study. In fact, they lost an average of 3.3 pounds.

The Benefits Of Apples

Registered dietitian Jessica Shapiro said she wasn't surprised that the women didn't gain weight. The addition of apples to the diet probably kept the women feeling fuller because of the fiber content in the apples, she explained.

"Apples really are an amazing fruit for many reasons," said Shapiro, who is a clinical nutritionist who counsels cardiac patients at Montefiore Medical Center in New York City. "A large reason apples are so good is the fiber. Apples have both soluble and insoluble fiber. Insoluble is found more in the skin, and the pulp is more soluble fiber.

"The pulp of an apple gets to be a very viscous gel-like substance that grabs cholesterol and pulls it out of the body. It's kind of like nature's toothbrush, and it's brushing the bad stuff out," she explained.

"Another good thing in apples is pectin. It's a substance that's used to make jellies or jams, and pectin contributes to the viscosity of what's going through the body, and bulks it up to help remove it. Apples also have tons of antioxidants and other natural components," she said.

Shapiro said she would recommend fresh apples over dried apples, because some nutrients are probably lost in the drying process.

Shapiro also advised against making any changes to your medications, including cholesterol-lowering drugs, without talking to your doctor first.

Also, she cautioned, when increasing the fiber in your diet, do it slowly. This will help prevent bloating and gas that may occur if you increase your fiber intake too quickly. She said that 25 to 30 grams of fiber daily is the recommended intake, and she suggested increasing your current intake by about 5 grams daily each week to give your body a chance to get used to the increased fiber. 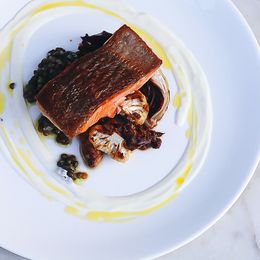 Fish—Bake It or Broil It To Beat Heart Disease 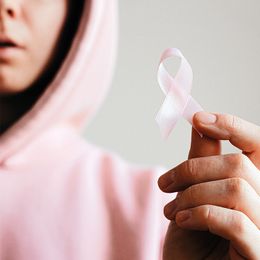