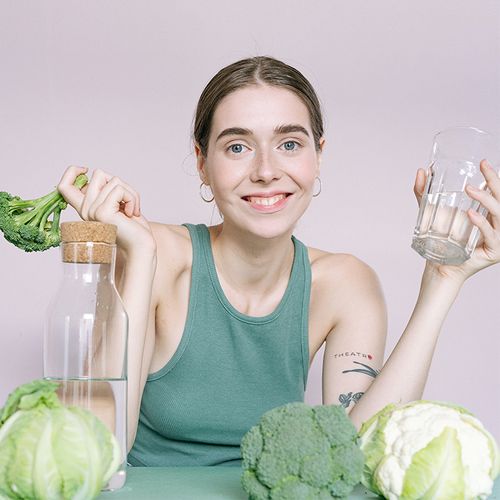 To flush toxins out of the body, “detoxification" enthusiasts recommend following extreme dietary restrictions for a few days to several weeks and/or using colon-cleansing products, including laxatives, teas, powders, capsules and/or enemas.

What you need to know: While many detox methods can help some people drop a few unwanted pounds likely due to a loss of "water weight") or leave them feeling psychologically refreshed, the risks include dehydration, electrolyte imbalances and damage to the colon lining. In a review of 20 studies on colon cleansing published in the last decade, researchers found that products sold for this use often cause cramping, nausea, vomiting and even kidney failure.

Good news: You don't need to take extreme, potentially dangerous measures to "detoxify" yourself and give yourself more energy. There is a better, safer way.

The Power Of Antioxidants

Organs such as the liver and kidneys are well designed to filter toxins. But that doesn't mean you shouldn't give your body a detoxing boost every month or so.

A short-term nutritional cleanse that emphasizes antioxidants is the best way to give yourself a fresh start if you've been eating poorly and/or not taking good care of yourself by getting regular exercise and adequate sleep.*

The four-day cleanse described in this article is based on the Oxygen Radical Absorbance Capacity ORAC) scale, developed by the USDA to measure how well a food protects against free radicals that contribute to heart disease, cancer and other chronic health problems. The cleansing regimen contains 50,000 ORAC points per day (significantly higher than the points contained in the typical American adult's diet) and roughly 1,200 calories-enough calories for most people to eat during a cleansing regimen so that the body's metabolism does not slow.

*The nutritional cleanse described in this article is designed primarily for healthy adults. It should not be followed by people with diabetes. Consult your doctor before trying the cleanse.

The cleanse is high in fiber and has enough protein to keep you feeling satisfied. Rather than severely restricting food, which can leave some people feeling weak and dizzy, this cleanse includes three meals a day plus two snacks.

It also includes omega-3-rich foods such as eggs, fish and pecans...a Granny Smith apple (higher in antioxidants than most other apples) and cinnamon to help stabilize blood sugar... and other fruits, vegetables and spices (such as oregano and basil) that have the highest possible antioxidant levels.

What to eat for four days…

In addition to the water and antioxidant-rich green tea included in the cleanse, drink five more glasses of water daily to keep your energy and metabolism up and ensure that you don't mistake thirst for hunger. Also, for best results, get around eight hours of sleep per night, exercise for 45 minutes daily and stretch for five minutes in the morning and evening.

Curb your appetite by smelling vanilla before a meal. The aroma is satisfyingly rich and tricks your brain into thinking you are eating more than you actually are, so your body feels content sooner and needs less food. 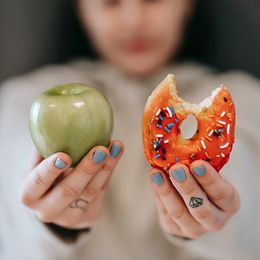 Win at Weight Loss With hCG 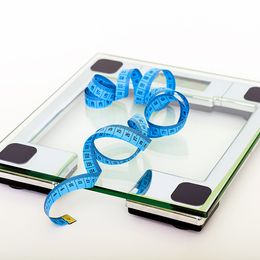