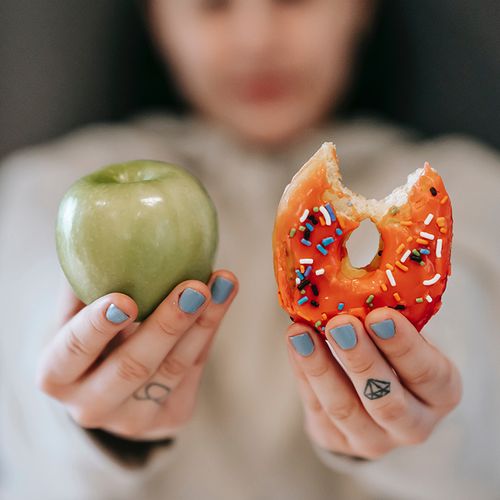 When it comes to weight loss, the words you choose when refusing something tasty can make the difference in whether you are able to resist temptation, recent research suggests.

For instance, when offered a slice of pie, responding with the words "I don't" increases the likelihood you will stick to your diet, rather than saying "I can't."

"Whether it's buffalo wings at a tailgate or heaping plates of calories at the Thanksgiving day dinner table that is your downfall, help is merely a couple of words away," wrote coauthors Vanessa Patrick, PhD, an associate professor at the University of Houston and Henrik Hagtvedt, PhD, assistant professor of marketing at Boston College.

In conducting the study, the researchers assigned 30 women to one of three groups and followed them for 10 days. Each group received a single strategy for refusing foods: "I don't," "I can't" or "Just say no."

The study, published online in the Journal of Consumer Research, revealed the “I don't strategy,” boosted people's feelings of autonomy, control and self-awareness. This strategy also created a positive change in their long-term behavior, such as renewed dedication to weight loss.

"This insight is based on the notion that saying 'I can't to temptation inherently signals deprivation and the loss from giving up something desirable," the researchers explained.

On the other hand, they said, the "I don't strategy shows a sense of determination and empowerment.

"What's great about this research is that it suggests a strategy that is simple, straightforward and easy to implement. And most importantly...it works," the authors concluded.

Researchers have discovered that taking big bites with large forks may help people to eat less when dining out.

Did you know that yo-yo dieting is better than no dieting? Mice that repeatedly lost then gained weight lived more than 30% longer than those that remained obese. 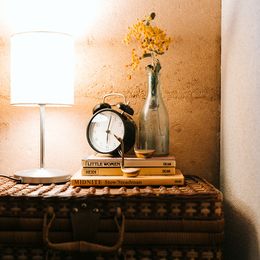 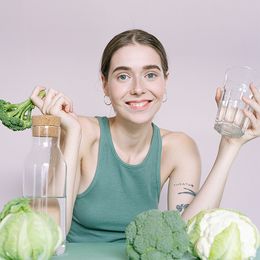