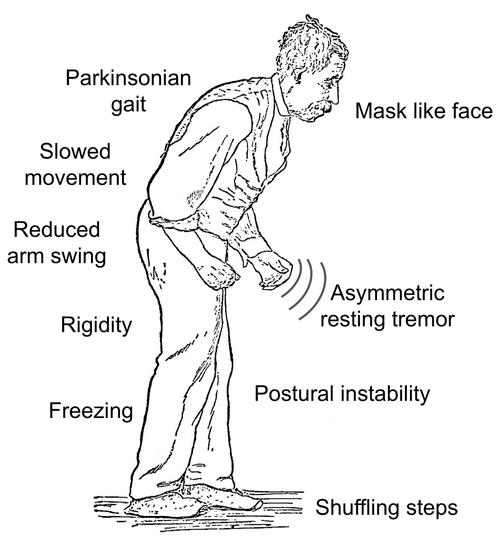 In research with rats, University of Pittsburgh scientists found that exercising limbs helps protect brain cells that are normally damaged or destroyed by Parkinson's disease. Based on that finding, the researchers have started a small pilot study to examine if exercise has an impact on the progression of Parkinson's in people who already have the disease.

Rats were forced to exercise for seven days before they were given a toxin designed to induce Parkinson's disease. Another group of rats did no exercise, but also received the toxin.

In Parkinson's disease, brain cells that contain dopamine progressively die until only a small number remain. Dopamine is a neurotransmitter that is essential in muscle control. The loss of dopamine results in typical symptoms of Parkinson's-stooped posture, limb rigidity, slow movements and uncontrollable tremors.

"Whereas a number of explanations could be offered as to why the exercised animals do so well, we have evidence that indicates it's because exercise stimulates production of key proteins that are important for survival of neurons," says study senior author Michael J. Zigmond, a professor of neurology, neurobiology and psychiatry.

The Proof Is In! Active People Live Longer

The benefit was even greater among active people who had a high risk of heart attack. They were 45% less likely to die within eight years than sedentary people with high heart risk.

"We found that across all ranges of cardiovascular risk, everybody got a benefit from regular activity, but the biggest absolute benefit-the biggest reduction in deaths-was among high-risk people," says study author Dr. Caroline Richardson, an assistant professor of family medicine at the University of Michigan Health System.

This study allowed us to look across different population groups and different levels of cardiovascular risk, and see who got the most 'punch' out of exercise," she says about the research that looked at data from 9,611 older adults.

"Other studies in smaller or less representative groups have shown the long-term benefits of exercise, even light exercise," she adds.

The reduction in death risk wasn't limited to those who did vigorous exercise. The reduced risk of death was also found among people who did moderately strenuous activities, such as walking, gardening or dancing a few times a week

The study results suggest that efforts to encourage middle-aged people to be active should be directed to people who have a history of heart attack or stroke or have risk factors for cardiovascular disease.

Weekend athletes rejoice! A recent study suggests that generally healthy people who exercise only once or twice a week live longer than people who get no exercise at all.

Caution: Don't overdo it—people who work out intensively but not regularly are at high risk for injury.

Also: Weekend exercise doesn't offer lasting benefits for people who smoke, are overweight or have high cholesterol or blood pressure.

Americans eat more on weekends. The average individual consumes 345 more calories on the weekend than during the rest of the week. Most of this increase comes from alcohol and fatty foods, and it can lead to weight gain of almost five pounds a year. 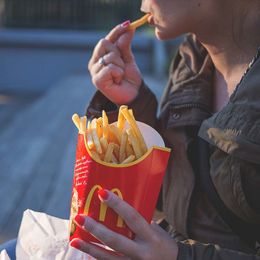 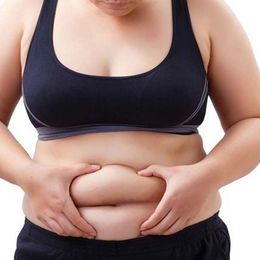