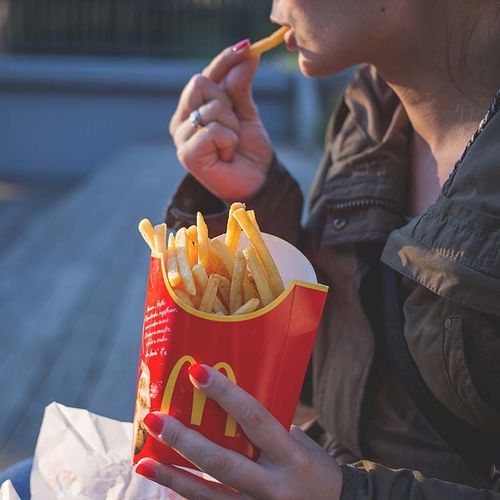 When a form of soluble cellulose is added to high-fat fast foods, the absorption of fat molecules slows down, at least in animals, researchers report. This finding could prove to be significant.

If it is effective in human studies, the compound could reduce the likelihood of developing insulin resistance, which can lead to type 2 diabetes, says study co-author Wallace H. Yokoyama, a research chemist with the US Department of Agriculture's (USDA) Agricultural Research Service in Albany, California.

Called hydroxypropyl methylcellulose (HPMC), the compound is already used in many foods and drugs to provide texture, but Yokoyama and his colleagues believe theirs is the first study to look at HPMC as a food additive.

The animals fed the high-fat diet over the four-week study developed insulin resistance, while those fed the low-fat diet did not.

The researchers substituted HPMC for the insoluble fiber that is normally found in high-fat diets, and fed that to another group of animals that were put on the high-fat diet. Those animals did not develop insulin resistance.

"Only the animals eating the high-fat diet with insoluble fiber got insulin resistance," Yokoyama reports. "We think it's because nutrients, including fat, are metered into the body more slowly if they are combined with soluble cellulose."

High-fat intake leads to insulin resistance, Yokoyama explains, because saturated fat reduces the amount of glucose carried into cells. "So, once that happens and the body sees a buildup of glucose in the bloodstream, it causes insulin to increase."

The idea is to add HPMC to fast-food fare, such as cheeseburgers and french fries. That could happen in just a couple years, Yokoyama says.

Dr. Nathaniel G. Clark, national vice president of the American Diabetes Association, worries that the research will send the wrong message. He wonders if people will hear, "We'll manipulate your diet so you can eat the foods we know aren't good for you when eaten in a large quantity on a regular basis."

"High-fat foods have a multitude of effects and they are focusing on one—the insulin-resistance problem," Clark says. "What about the risk of heart disease? Obesity?"

The compound "will prevent insulin resistance, but not weight gain," Yokoyama admits.

A study of 2,300 beer drinkers in the Czech ARepublic—the nation with the world's highest per capita consumption of beer—found little difference in the waist-to-hip ratio between beer drinkers and nondrinkers. After adjusting for factors such as physical activity and education, people in the highest consumption category were found to be no more likely to be overweight than those people who drank less or not at all.

Dietary silicon, found in whole grains and their products (such as beer), reduces bone loss and promotes bone formation. Beer is an especially good source because it is readily absorbed. Other sources of silicon include oat bran, barley and rice.

Warning: More than two drinks per day for men or one for women is considered harmful. 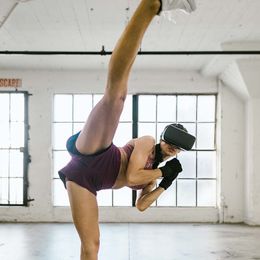 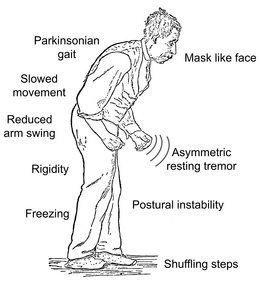