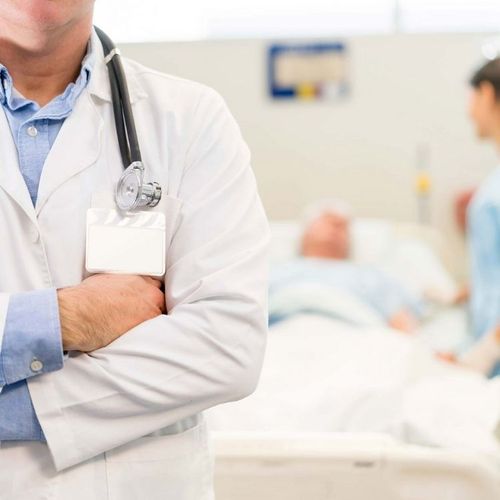 One common error is overprescribing-giving a dose large enough to cause potentially dangerous bleeding, the researchers say.

The researchers analyzed data from an ongoing study that is tracking adherence to treatment guidelines at more than 4OO US hospitals. The researchers identified more than 30,000 patients who had been rushed to hospitals with heart attack symptoms during a nine-month period.

Within the first 24 hours of symptoms, these patients often get anticlotting drugs, most notably heparin, to help open arteries or keep them open. The analysis showed that 42% of the patients got doses outside the recommended range.

Patients who got too large doses were more likely to have bleeding episodes. They were also more likely to need extended stays in the hospital or to die.

The problem is that the doctors tend to follow the rules too closely, says study author Dr. Karen Alexander, an associate professor of medicine at Duke University.

"In many cases, doctors resort to standard dosing, which is appropriate for middle-aged men of normal body size and normal renal [kidney] function," she says. "But one size doesn't fit all."

For many patients-the elderly, women, thin people, those who have kidney problems-"certain calculations are required to make sure the doses are in the clinical range," Alexander says. She believes that too often those calculations are not being made.

Alexander stresses that anticlotting drugs are unquestionably helpful in the treatment of heart attacks and are safe when dosed correctly. "There are a lot of data encouraging physicians to use these medications because they are beneficial," she says. "There haven't been much data looking at how they are given."

Although the study was funded by four drug companies, "the message in this paper is not a particularly good one for drug companies-the idea that these drugs might be harmful," Alexander notes.

"Hopefully, this will begin to get providers to be aware that it is important to consider dosing adjustments, particularly among high-risk populations, such as women, the elderly and those who are small," she says. 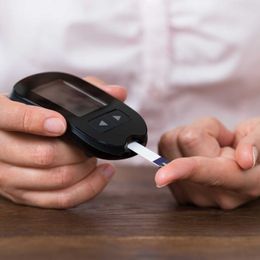 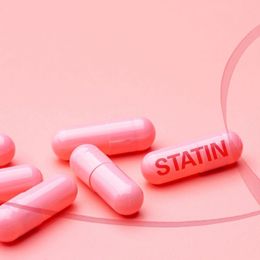