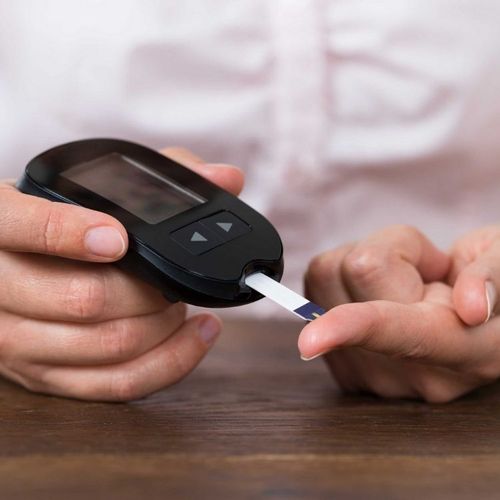 People who take the anticlotting medication warfarin (Coumadin) get substantial benefits if they monitor their own blood levels rather than have a laboratory do it for them, British researchers report.

An analysis of 14 controlled trials found that patients' self-monitoring of warfarin led to a 55% reduction in harmful clotting events, a 39% lower death rate from all causes and a 35% reduction in major bleeding crises, compared with laboratory monitoring.

The study was initially intended simply to show that self-monitoring in warfarin patients was safe, says study author Dr. Carl Heneghan, a clinical research fellow at Oxford University. Finding that it actually provided a substantial benefit came as something of a surprise.

"Each of the trials alone was not statistically significant, but combining them showed that you get a benefit in terms of mortality," he says.

Warfarin is a notoriously difficult drug to manage requiring patients who are taking it to have frequent blood tests to make sure that their blood-clotting ability is within the normal range. They often need to be tested every few weeks-or even every week-for many years. Self-monitoring "offers a sense of freedom, not being tied to a clinic," Heneghan says.

The method that patients use to self-monitor warfarin is basically the same as what diabetics do when they check their blood sugar levels-a drop of blood from a fingerstick is placed on a monitoring device. If the reading is outside the range set by the doctor the patient can call him/her for instructions about changing the dose.

Self-monitoring equipment has been approved for use by the US Food and Drug Administration (FDA), but fewer than 1% of physicians allow their patients to use it, notes Gary Liska, director of the disease management group at Quality Assured Services, a company that markets this type of monitor.

One reason these devices are not used more is that Medicare pays for them only for people who have artificial heart valves, Liska says. However, warfarin can be taken for a number of other reasons, such as to control the abnormal heartbeat, called atrial fibrillation.

In addition, doctors worry that patients will not be able to adequately control their blood levels, Liska says. "We feel that, in reality, the opposite is true-that patients have better control than ever before."

Another issue is the fear of malpractice suits should something go wrong when patients are self-monitoring. Many people who take warfarin are elderly and are also taking a number of other medications that could interact with warfarin.

Finally, intensive patient training is required to use the equipment and the test strips are expensive. 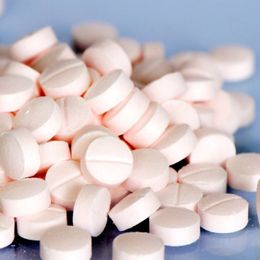