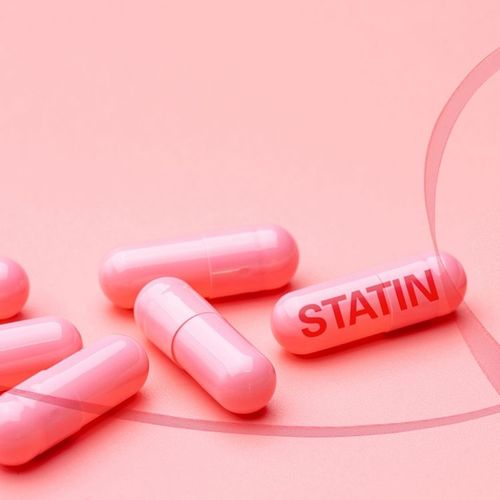 In a study, intensive cholesterol-lowering therapy using rosuvastatin (Crestor)-a powerful (and controversial) member of the statin family of drugs-not only reduced low-density lipoprotein (LDL, or "bad') cholesterol levels but actually reversed atherosclerosis, also known as hardening of the arteries.

For the trial, 507 patients at 53 health-care centers in the United States, Canada, Europe and Australia were given 40 milligrams (mg) of Crestor daily.

Plaque build-up was measured at the beginning of the study and two years later using intravascular ultrasound GVUS). The researchers were able to report information on 349 of the participants.

"That's the lowest LDL ever that's been achieved in a clinical trial of this kind," says lead author of the study, Dr. Steven E. Nissen, interim chairman of the department of cardiovascular medicine at The Cleveland Clinic and president of the American College of Cardiology (ACC). "The 14.7% increase in HDL is also unprecedented. With that combination, we saw a large-scale regression" of atherosclerosis.

The introduction of statins in 1987 brought with it the hope that atherosclerosis could one day be reversed. That hope, however, has been elusive.

LDLs were reduced to79 in previous studies. "We thought that was fantastic," Nissen says. "But all we got was no [disease] progression. Now, we can say that if you can get your patients to these very low levels of LDL with an intense statin regimen, particularly if it's accompanied by a major increase in HDL, then you are capable of partially reversing the disease," he says' We think it's good news for patients because it means that with very, very low levels of LDL, we can get to the point where we're removing some of the plaque from the coronary artery, and that's a pretty good thing."

Several questions still remain unanswered. One is whether the same benefits could be achieved using other statins instead of Crestor because of concerns about its safety.

The consumer advocacy group public Citizen has petitioned the US Food and Drug Administration (FDA) to take Crestor off the marker. Bur the agency concluded that the available evidence about Crestor's safety does not warrant its withdrawal from the market. public Citizen isn't likely to change its stance, despite this new research.

"The study is a bit less impressive than perhaps is put forth," says Dr. peter Lurie, deputy di rector of Public Citizen's Health Research Group. "Many patients were lost to follow-up. And there is no comparison group, so we have no way of knowing if some other drug might not have accomplished exactly the same thing" he says. "It leaves many questions unanswered. I don't see a fundamental shift here in our position."

Another question is whether reducing plaque build-up in the coronary artery actually correlates with fewer cardiac events.

Although the findings are "potentially very helpful and an important addition to our understanding, in terms of broad treatment recommendations, we really need to see how these findings correlate with outcomes," says Dr. Sidney Smith, professor of medicine at the University of North Carolina at Chapel Hill, former president of the American Heart Association (AHA) and cochairman of the ACC/AHA Task Force on Practice Guidelines.

In addition, the study only looked at people who had already experienced one coronary event, such as a heart attack. It is unclear whether statins would reverse atherosclerosis in people who had not yet experienced such an event. 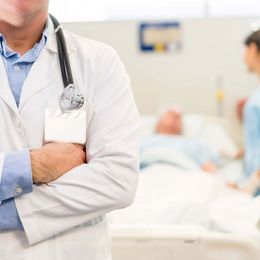 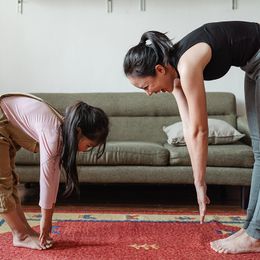