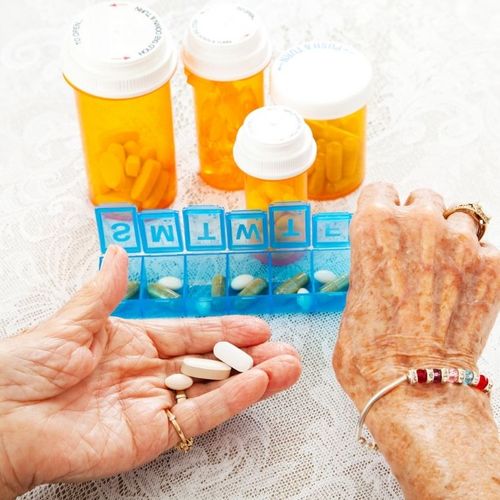 Older antipsychotic medication appear to be no safer than never antipsychotic drugs in elderly people, and should not be used to replace the newer drugs without careful consideration, according to a study.

In this study, Dr. Philip Wang, a psychiatrist and epidemiologist at Brigham and Women's Hospital and an assistant professor of psychiatry, medicine and health-care policy at Harvard Medical School, and his colleagues set out to define the short-term risk of death among elderly patients taking the older, or conventional, antipsychotic medications. The older medications used in the study included Thorazine and Haldol, while the newer, or second generation, drugs included Abilify and Clozarll.

The researchers looked at nearly 23,000 patients age 65 or older who began taking antipsychotic medications between 1994 and 2003.

In the first 180 days of tse,17.9% of the patients on conventional antipsychotics died compared with 14.5o/o of those taking the newer medications. This translates into a 37% higher risk of death for those patients prescribed the older medications.

The greatest increase in the risk of death for the people taking conventional antipsychotic medications occurred in the first 40 days after beginning therapy. During this period, the risk was 56% higher.

The issue of replacing one generation of drugs for another has become a concern since the US Food and Drug Administration (FDA) started requiring newer antipsychotic drugs to carry a "black-box" warning. The warning states that these medications nearly double the risk of death among older patients compared with a placebo.

Older drugs do not carry such a warning-but probably only because the FDA didn't have the necessary data, Wang says.

Some experts have worried that clinicians are interpreting the absence of data as an absence of risk, and are prescribing older drugs because they think they are safer.

"If they're switching because they think there's no risk because the FDA didn't include older drugs in the advisory, then that's not a good switch," Wang says. "if they're going to switch, they should do so fully informed.

"The older drugs have at least a comparable risk-and maybe higher-but they don't have a black-box warning," he adds.

Antipsychotic medications are widely used in the elderly population for a variety of conditions, including dementia, delirium, psychosis and agitation The researchers note that although more than 25% of Medicare beneficiaries in nursing homes have such prescriptions, many of the drugs that are widely used for elderly patients have not been well studied in that population.

"Very often, the information on the benefits and the risks of drugs in the elderly is lust taken from trials of younger adults," Wang says. "The elderly are just more vulnerable, and clearly, there's a susceptibility to these medications that was never picked up in trials."

The study sheds no light on what the best medications are for the elderly, only on what issues need to be kept in mind, Wang says.

"Clinicians are in a tough spot," he says. "They have to be very cautious and thoughtful and do a good job of balancing what they think the benefits will be against the risks. If they approach this as if there were no risk to the drugs, that's problematic." 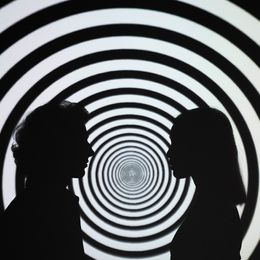 Will Acupuncture Relieve Your Migraines? 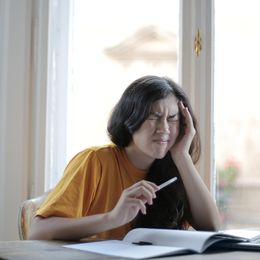