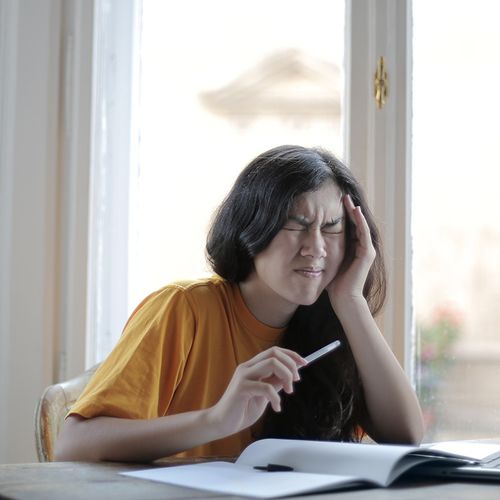 Will Acupuncture Relieve Your Migraines?

Migraine headache patients who use acupuncture get the same pain relief as those who undergo a sham treatment. But they do get relief, according to one of the largest and most rigorous studies yet to examine acupuncture's effectiveness for migraine.

Nine to 12 weeks after the study began, 51% of patients who had real acupuncture and 53% of those getting the sham procedure reported at least a 50% reduction in migraine attacks.

Whether patients received real acupuncture or a mock procedure, their outcomes were better than migraineurs who received no treatment at all.

"In other words, acupuncture was quite effective," says lead researcher Dr. Klaus Linde of the Center for Complementary Medicine Research at the Technical University of Munich. "However, almost the same effect was achieved also with (sham) acupuncture."

His explanation: Both the real and fake acupuncture could be due to a strong placebo effect, a physiological effect from the needles or a combination of both.

While the German researchers did not formally test the sham procedure prior to the study's launch, Linde says investigators were aware that any intervention involving needles would have effects, and that's one reason why they added a waiting-list control group.

Whatever the real reason, Linde says his results suggest that acupuncture may be worth trying to treat migraines. "If a patient is open to acupuncture land] has access to a trained provider who can ensure that he treats safely, I would see no reason to discourage (that patient), although I am not certain how the effect is caused," he says.

Dr. Brian M. Berman, professor of family medicine and director of the Center for Integrative Medicine at the University of Maryland School of Medicine in Baltimore, notes that Linde's results are comparable with the relief people get from medications that are proven effective for migraines. These results are a good enough reason for migraine sufferers to try acupuncture," he says.

But having observed inconsistent results among patients who have used acupuncture, Dr. Seymour Diamond, director of the Diamond Headache Clinic in Chicago, offers a less optimistic view.

"I no longer use it in my practice, and do know that some patients use it as a last resort after all other forms of treatment have failed," he says. "I would never consider acupuncture as a first-line treatment."

According to the National Center for Complementary and Alternative Medicine (NCCAM), part of the National Institutes of Health, research indicates that acupuncture "may be useful as an adjunct treatment or an acceptable alternative or be included in a comprehensive management program" to treat headaches, as well as other types of pain.

In traditional Chinese medicine, acupuncture is practiced to restore the flow of energy in the body. The technique most widely studied by scientists involves penetrating the skin with thin, solid, metallic needles that are manipulated by hand or electrical stimulation.

Headache or Migraine? How to Tell

Take the ID Migraine Test that follows to determine whether you are experiencing a regular headache or a migraine.

A "yes" answer to two of these questions means migraine is a likely diagnosis and should be investigated.

Caution: This is a screening test. A definitive diagnosis requires a doctor's assessment, including a medical history and a physical. 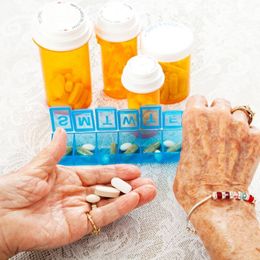 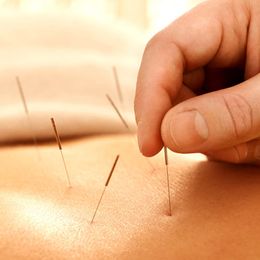