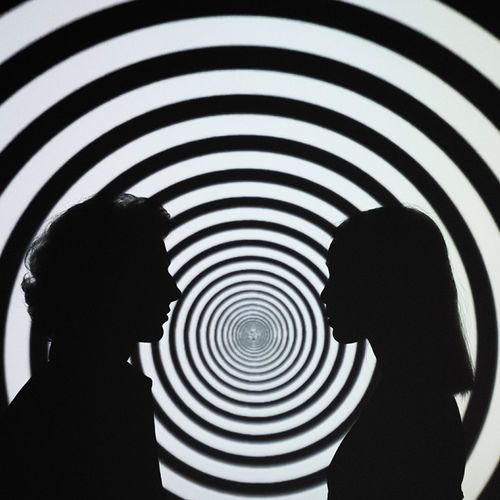 Self-hypnosis may help children cope with the pain and stress of a grueling medical procedure, according to Stanford University researchers.

In the study, co-author Dr. David Spiegel, an associate chairman of the department of psychiatry and behavioral science, and colleagues looked at 44 children, ages 4 to 15 years, who were about to undergo voiding cysfouretbrography painful procedure that must be done annually in children who have malformed urinary tracts, says study co-author Lisa Butler, a senior research scholar at Stanford.

Therapists, accompanying the self-hypnotized children to the procedure, told them to imagine themselves floating in a hot tub, lake or bathtub. Then the children imagined they were absorbed in another experience-perhaps a jet-skiing trip or a visit to an amusement park. Ideally, the children would "disassociate" from the procedure, Butler explains.

Adults who become absorbed in a book or movie experience a similar sensation, she says. "You know what's going on, but it's not in the central part of your awareness."

According to parents and doctors, the self-hypnotized children experienced less trauma. The average length of the procedure was 35 minutes, compared with 49 minutes for those in the other group. Among the self-hypnosis group, the researchers note that the children who were most resistant to hypnosis had the most difficulty during the procedures.

Previous research has discovered that self-hypnosis helps many adult patients reduce the physical stress of surgery, according to Spiegel.

"Just getting people to focus their attention on something besides what they're afraid of can help reduce their pain and help the procedures go better," he says.

According to Spiegel, healers have used hypnosis for hundreds of years, but scientists have only recently begun to launch sophisticated studies to examine its effects.

"While there's been a lot of mysticism about [hypnotism], it is just a kind of focused attention," Spiegel explains. "You learn to enter a different frame of mind, focusing on breathing, and the inference is that other things, like pain and anxiety, will not bother you as much."

Hypnosis does not work on everyone, although children are more easily hypnotized than adults, says Dr. Timothy Culbert, a hypnosis specialist and medical director of the integrative medicine program at Children's Hospitals and Clinics in Minneapolis.

According to Culbert, the findings suggest that self-hypnosis can help children endure other difficult procedures that take blood, bone marrow or spinal fluid from the body. "There's no reason to think it wouldn't," he says. 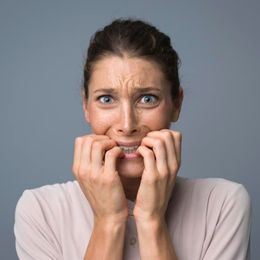 What Makes Us Forget?