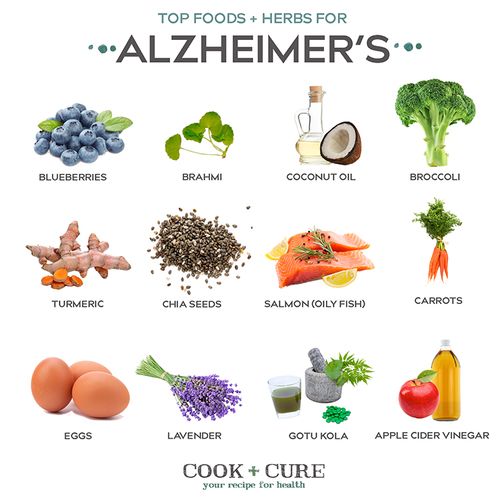 This benefit does not appear to be due to the diet's effect on blood vessels, Scarmeas added. "The diet could be helping avoid Alzheimer's disease by protection from oxidative stress or by reducing inflammation in the brain," he said.

Another study finds that taking omega-3 fatty acid supplements slows cognitive decline in some patients with very mild Alzheimer's disease. However, supplements do not appear to affect people with more advanced cases of the disease, according to a team of Swedish researchers.

For the diet study, Scarmeas's team collected data on almost 2,000 people averaging 76 years of age. Of these, 194 had developed Alzheimer's. The researchers scored each person's diet based on how closely it followed what's known as the Mediterranean diet, which also includes mild-to-moderate drinking and little intake of red meat. Scores ranged from zero to 9. Higher scores were given for those closely following a Mediterranean diet.

"It seems that this diet is [health] protective," Scarmeas said. "Taking into account that this diet is protective for other conditions such as coronary heart disease, heart attack, high blood pressure, obesity and a series of cancers, it seems to make sense to follow this diet anyway, and the diet may also protect from Alzheimer's disease."

A team led by Dr. Yvonne Freund-Levi from the Karolinska Institutet in Stockholm, looked at the effects of omega-3 fatty acids supplements on 201 patients with Alzheimer's disease.

After six months, among the 174 people who completed the trial, the researchers found no difference in cognitive decline among people taking omega-3 fatty acids supplements at different doses or a placebo.

However, for a subgroup of 32 patients with very mild cognitive impairment at the beginning of the study, those taking the supplements experienced less cognitive decline compared with those who took a placebo, the researchers found.

And when patients who took a placebo during the first six months were given omega-3 fatty acids supplements, their cognitive decline decreased during the second six months of the trial.

"The papers share a focus on the idea that diet plays a role in Alzheimer's, a consensus that has been building for the past five or six years," said Dr. Sam Gandy, the chair of the Medical and Scientific Advisory Council at the Alzheimer's Association and director of the Farber Institute for Neurosciences at Thomas Jefferson University.

"The common thread is that both papers point toward intervention at the earliest moment having a greater effect and the suggestion that prevention may have the greatest effect of all," Gandy said.

The diet, which includes lots of vegetable or olive oil, nuts and fish, already is believed to protect against heart disease and diabetes. New research shows it can cut gallstone risk in men by nearly 20%. The effect on gallstones in women is not clear.

In Need of a Good Greek Salad Recipe? Try this…

Whisk together dressing and let it sit while you prepare the vegetables.

Wash and spin-dry lettuce, tear into pieces. Slice onion, tomato and cucumber. Add olives and feta to taste. Whisk dressing before pouring on salad and toss.

Serves 4. Goes well with focaccia bread or pita and hummus. 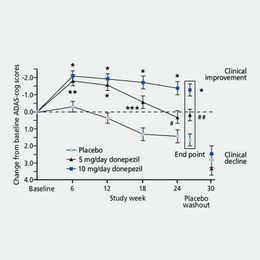 Some Drugs No Better Than Placebo for Alzheimer's Patients 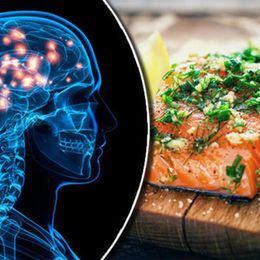